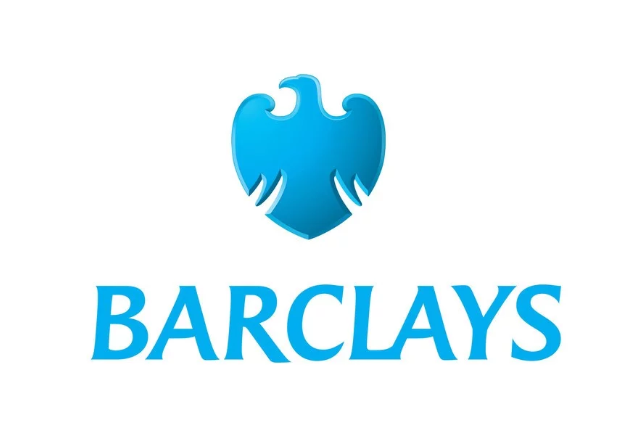 Sherborne C investors nursing 50% loss – Investors who stumped up a pound a share to fund Sherborne Investors C now find that it is trading at a new low of 50p per share. That’s a meaningful discount to its asset value, prompting the question – why doesn’t an activist look to wind it up?

Sherborne C is an activist vehicle run by Edward Bramson. Investors didn’t know at launch what the target was going to be and many were surprised to find it was Barclays. The manager’s previous forays had made investors money although we remain adamant that the success of Sherborne B was entirely down to the managers of Electra and all Bramson did was destroy one of the UK’s best private equity funds to make a fast buck.

In its interim report, published yesterday, Sherborne Investors C disclosed that, as at 30 June 2019, its net asset value was £469.9m or 67.13p per share and, as Barclays’ share price fell further to 139.82 pence the NAV is now approximately 64.4p. The shares are trading on a whopping 22.4% discount, meaning there is a juicy £100m of value to unlock if you could buy the shares and force the company to wind up.

Bramson’s attempts to get himself elected to Barclays’ board have been roundly rejected. He says his”present intention is to continue its dialogue with Barclays for as long as it appears to be appropriate to do so“. In the meantime he can keep collecting his management fee.

QuotedData’s weekly news show 7 May 2021 Thank you to everyone that listened in today, whether you watched the Zoom live, on Facebook or on Youtube. In this […]

Sherborne continues its investment strategy through Electra – Sherborne Investors (SIGB), which owns 29.9% of the shares of Electra Private Equity (ELTA) as its only investment, has released its annual report for […]