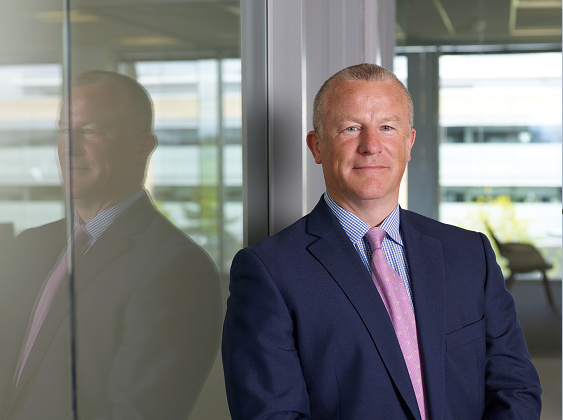 During its three-month notice period, the board said WIM has committed to work collaboratively throughout the transition period in order to protect the interests of shareholders.

The board said it was in advanced discussions in relation to the ongoing management of the company’s portfolio and expects to be in a position to announce details of the new management arrangements shortly.

Following on from the announcement yesterday that Neil Woodford’s flagship Woodford Equity Income fund would be wound up, WIM will be closing too. Neil Woodford said: “We have taken the highly painful decision to close Woodford Investment Management. We will fulfil our fund management responsibilities to WPCT and the LF Woodford Income Focus Fund and once completed will close the company in an orderly fashion.”

At its peak, WIM is reported to have managed more than £14bn.

[QD comment: With last night’s announcement, Neil Woodford’s investment management career appears to be drawing to a close. WPCT could however have a long life ahead of it – with heavy emphasis on ‘could’. Some media outlets appear to have concluded that WPCT cannot survive Woodford’s resignation. This misses the point that WPCT is an entirely independent entity from Woodford IM which always had the ability to hire and fire its managers, change its name and investment objective and say no when Woodford tried to commit it to making overly large investments in dubious companies. The board’s apparent failure to act more independently of its manager, and latterly to fire it, is perhaps one of the most regrettable parts of this sorry saga. The board has been refreshed, however.

With the help of a new manager, WPCT should take swift action to eliminate the gearing entirely and free up enough cash to cover its running costs for the foreseeable future.

Shareholders should be asked by ballot whether they want the company to continue. We think a fire sale of the assets is in nobody’s interests.

The best course of action might be to identify a core group of investments that have a clear path to profitability and focus on supporting those and exiting the remainder.]

In QuotedData’s morning briefing 9 April 2021: Schroder UK Public Private says it has completed the sale of its shares in Kymab to Sanofi for approximately US$82m. There may be […]