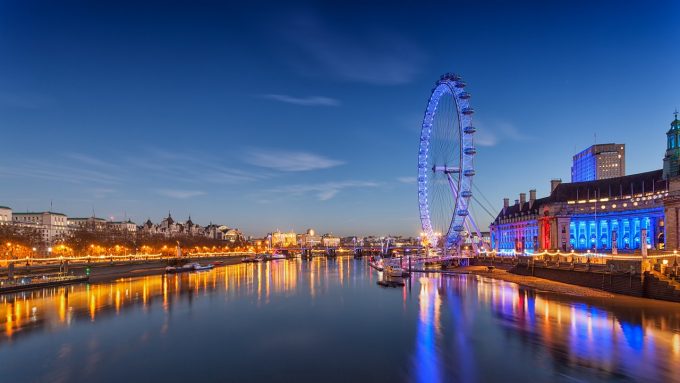 Further highlights from the announcement:

Chairman, Steven Bates, said: “Writing this statement a year ago, markets were suffering a bout of the jitters that the global economy was too strong and that interest rates were on an upward trajectory. The old aphorism that markets always know what is what turned out to be wrong though. A year on, and the worry has flipped with concern now that the global economy is too weak, and this has triggered a new round of central bank easing of monetary policies: interest rates are falling in all major economies, and an unprecedented percentage of government debt trades at negative interest rates. This is very far from normal.

Markets are still supported by low interest rates, which hide a multitude of sins. Until the tide goes out in the shape of higher interest rates, even poorly run companies are able to stay afloat. In some industries, though, even cheap money is not enough. Most obviously (but not only) the retail sector, is being severely disrupted by new distribution channels.

Add to this the uncertainty about the future, which is depressing capital investment. It is likely that future productivity and growth rates will be damaged by this lack of spending and all this points to interest rates remaining low for an extended period. The thinking in central banks is that the global economy is not robust enough to withstand higher rates and there is too much debt to allow a significant slowdown or recession. Furthermore, inflation remains unnaturally subdued, and policies designed to reignite it have failed, most notably in Japan. This combination, perhaps surprisingly, is not especially negative for equity markets, but nor are we off to the races. The most likely trajectory is that markets will grind higher, generating modest but positive returns. In this environment, skilled stock selection is more important than ever, and in this case, I believe you are in safe hands.”

Secure Property Development & Investment (SPDI) has provided an updates on the sale of its non-Greek assets to Arcona Property Fund N.V. Witan Investment Trust has announced that […]

F&C Capital & Income has published figures for the six months ended 31 March 2016. Over this period on a total return basis, the company’s net asset value […]

F&C Capital and Income Trust, chaired by Steven Bates (pictured), has announced its final results for the 12-months ended 30 September 2015. During the year the company’s NAV and […]