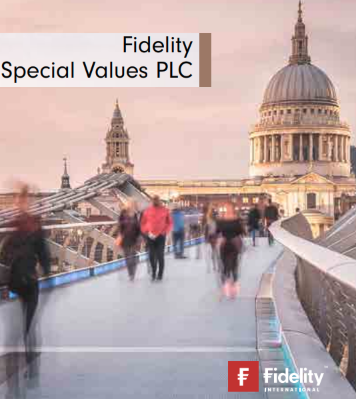 Mr Winton joined Fidelity as an analyst in 2005. He is the lead manager of the open-ended Fidelity UK Smaller Companies Fund and has worked alongside Alex Wright in the Fidelity UK equities team since 2013.

The move will not result in any changes in terms of investment philosophy, investment process, portfolio characteristics and holdings.

In QuotedData’s other news 1 November 2019 RM Secured Direct Lending has renewed and amended its revolving credit facility with OakNorth. Under the terms of the amended facility, the […]