Hipgnosis Songs investment of £214m C share issue at around 95% 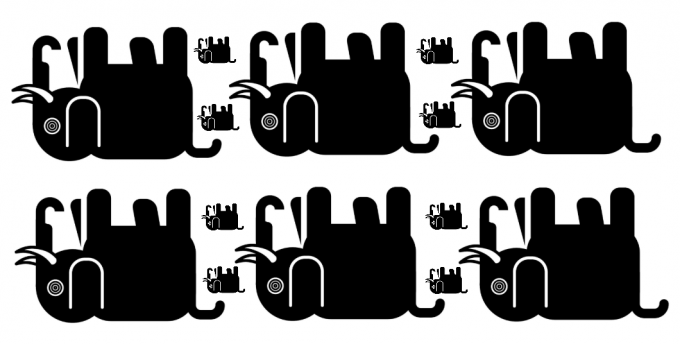 Hipgnosis Songs (SONG) has this morning announced that it has invested £214m of the proceeds of its C share fundraising from October 2019, representing around 95% of the net proceeds of the fundraise.

SONG aims to provide its shareholders with an attractive and growing level of income, together with the potential for capital growth, from investment in songs and associated musical intellectual property rights. It will seek to acquire 100 per cent. of a songwriter’s copyright interest in each song, which would comprise their writer’s share, their publisher’s share and their performance rights. In appropriate cases, however, the company may not acquire all three elements of the songwriter’s interest. The company will acquire interests in songs which are sole authored or co-authored. The company may also acquire interests in songs jointly with another purchaser.

The company will, directly or indirectly via portfolio administrators, enter into licensing agreements, under which the company will receive payments attributable to the copyright interests in the songs which it owns. Such payments may take the form of royalties, licence fees and/or advance payments, including:

The company will focus on delivering income growth and capital growth by pursuing efficiencies in the collection of payments and active management of the songs it owns.

In QuotedData’s morning briefing 14 July 2022: Alpha Real Trust (ARTL) purchased just over 5.4m shares in the company through a tender offer, representing 8.7% of the share […]