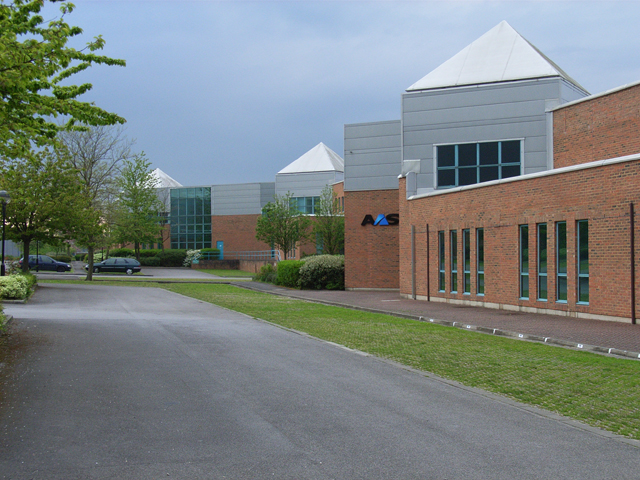 RDI REIT (RDI) says letting activity has been positive and it is continuing to make progress with its strategic disposal programme.

The company’s CEO, Mike Watters, noted: “Our asset management team has delivered a number of letting successes, reflecting our ongoing focus on maximising the potential of our core portfolio. Within our non-core portfolio, we are making good progress in disposing of those assets identified for sale in order to reduce leverage and reweight our portfolio. This will ensure it is more streamlined, structurally resilient and well positioned for the long term. Sales in both the UK and Germany have been completed at premiums to the 31 August 2019 valuations.”

RDI says portfolio occupancy has remained high with a number of successful lettings in the first quarter of the new financial year. At 30 November 2019, occupancy across the portfolio (excluding the RBH managed hotels and London serviced offices) stood at 96.9 per cent (31 August 2019: 95.9 per cent).

RDI says its strategic disposals programme has been achieved following the sale of an office building at Waterside, Leeds at a significant premium to its 31 August 2019 market value whilst certain disposals previously announced have now completed.

A further £212.8m of disposals, not already sold or exchanged for sale, form part of the strategic disposals plan of which £128.1m are under offer and at various stages of negotiation. The disposals programme remains focused on delivering the strategic priorities of reducing retail exposure to approximately 20 per cent of the portfolio and strengthening the balance sheet with a revised LTV target of between 30 and 40 per cent.

RDI is an income focused UK-REIT with a diversified portfolio invested principally in the UK. The investment approach is driven by the company’s understanding of occupational demand including the impact of technology, transport and infrastructure investment. The portfolio has been repositioned in recent years to increase its weighting to London and the South East and to provide greater exposure to the company’s hotel and serviced office operating platforms.

RDI is committed to delivering attractive income led total returns across the real estate cycle. The current strategic objectives of a lower leverage capital structure and more focused allocation of capital are targeted at delivering an industry leading and sustainable income return.

RDI REIT (RDI) has announced that it has exchanged contracts with Volksbank eG Braunschweig Wolfsburg to sell its Bahnhof Center in Altona, Hamburg for €91.0 million. The sale price […]

RDI REIT completes £75m London office portfolio refinancing – RDI REIT (RDI), the income focused UK-REIT, has confirmed that, further to the announcement on 5 June 2019, it has […]