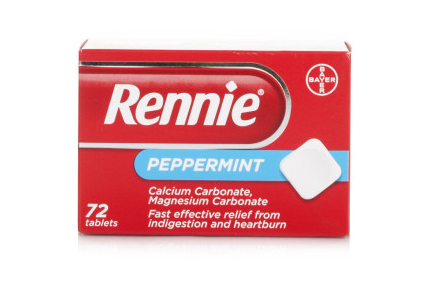 On 30 September 2019, the company said six plants were taking longer than anticipated to ramp up to production and made an impairment at that time of £3.2 million across two of these AD plants. In preparation for the interim accounts for the six months ended 31 December 2019, the company is undertaking a review of the models and projections supporting the carrying values of the AD plants. Three of the AD plants have not yet reached targeted operational capacity. A further three AD plants are performing at or above the targeted operational capacity but feedstock costs have been higher than originally anticipated.

As a result, the manager has undertaken an assessment of the valuation of these assets. Given the large number of variables and the high degree of sensitivity of each of those variables when modelled over the more than 20 year lives of the assets, the range of potential values is large. If the range of values were to be accepted and deemed appropriate for purposes of the interim accounts, a potential impairment of between 4.6 pence to 13.2 pence per ordinary share would have to be recorded. Given the wide range of potential values, and in the interests of prudent risk management, the board intends to appoint a third-party valuer to provide an independent assessment of the valuation of these assets, which will then be reflected in the 31 December 2019 net asset value. The six assets, in aggregate, had a valuation of £127.7 million, as at 30 November 2019.

The C share portfolio has no exposure to AD assets.

Plenty of interest in taking on SQN

SQN Asset Finance reveals more problems in its portfolio – SQN Asset Finance Income Fund has published accounts for the year ended 30 June 2017. The chairman points out that the fund is now three years old and has ben paying dividends consistently on a monthly basis (these totalled 7.25p for the year under review, up […]

JLEN NAV impacted by power price fall – JLEN’s NAV has dropped from 104.7p to 101.8p over the final three months of 2019. The reason is a fall in assumptions about long-term power prices – a topic we covered in another story this morning – “electricity price forecasts have reduced by c. 7.5% from the […]

In QuotedData’s other news 24 January – Following on from its anaerobic digestion problems, SQN Asset Finance Income (SQN) has announced that its board has taken the decision to conduct a strategic review of the company’s operations. This will be wide- ranging to include the provision of investment management services.. Warehouse REIT (WHR), the specialist […]