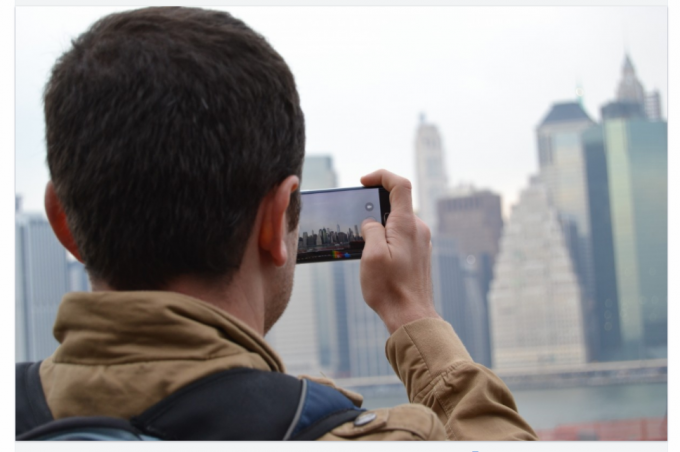 Aberdeen Emerging did well last year – over the year ended 31 October 2019, it generated a NAV return of 14.1% against 10.1% for the MSCI Emerging Markets Index. The return to shareholders was 13.2%. Dividends totalling 21p were paid out for this year and the board intends to pay at least 22p for the current financial year.

The trust does need to widen its shareholder base as this is concentrated in the hands of a few large investors. The company has until 21 August 2020 to shift at least 8% of its stock into the hands of smaller shareholders.

“Relative performance over the period was good, with the Company’s NAV outperforming the benchmark index by 3.8%. Fund selection, asset allocation and discount narrowing all made a positive contribution, as outlined in the table below. Fund selection was particularly strong in China, where the Company’s investments in Neuberger Berman China Equity Fund and Aberdeen Standard China A Share Equity Fund performed strongly, benefitting in both instances from a high conviction, research intensive stock picking strategy. Investment trusts with a global emerging markets or Asian remit also added value (Genesis Emerging Markets Fund, JP Morgan Emerging Markets Investment Trust, Schroder AsiaPacific Fund, Asia Dragon Trust). QIC GCC Equity Fund, which invests primarily in Saudi Arabia, Qatar and the United Arab Emirates, was purchased in January and delivered healthy gains over the remainder of the period. It was also pleasing to see a strong year in both absolute and relative terms from Schroder Taiwanese Equity Fund. Outside of Asia, the portfolio’s investments in Eastern Europe fared less well in relative terms, largely as a consequence of investments in Russia failing to match the market’s 32.5% rally.

The primary driver of outperformance from asset allocation was positioning in the Europe, Middle East and Africa region, with the overweight in Russia and underweight in South Africa both proving beneficial. During the period the Company’s revolving credit facility was fully drawn the majority of the time, enhancing overall performance.

The contribution from narrowing discounts on closed end fund investments was led by BlackRock Emerging Europe plc, which was trading on a 5.3% discount at the start of the period but returned capital at NAV less costs in December 2018, enabling the Company to fully exit its holding. Other significant contributions were made by holdings in BlackRock Latin American Investment Trust and JPMorgan Emerging Markets Investment Trust whose discounts narrowed alongside strong NAV performance.”

Aberdeen Emerging Markets has announced its interim results for the six months ended 30 April 2020, during which stock selection was positive, showing that the managers backed the […]

Latin America is now the centre of the pandemic. While Brazil has been in the headlines most, there are concerns that Venezuela is particularly unprepared to cope, were […]

In QuotedData’s morning briefing for 31 March 2020: Banks turn off dividend tap? – The Financial Times has a story that the Prudential Regulation Authority will soon force […]