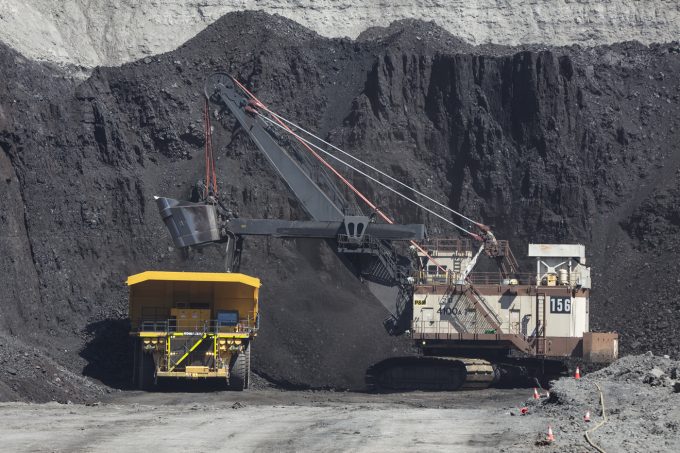 BlackRock World Mining drops coal from remit – in conjunction with the release of BlackRock World Mining’s annual report for 2019, the board has had a rethink about its benchmark and examined the trust’s ESG credentials. The managers have decided that, across their business, they will no longer invest in businesses that derive more than a quarter of their revenues from the extraction of thermal coal. The board has decided to shift towards a benchmark that de-emphasises the giants of the resource industry and includes steel manufacturers.

Over the course of 2019, the trust returned 17.2% in NAV terms and 19.4%, that is not bad considering the backdrop of the US/China trade war, however it lagged the 22.1% return on the EMIX Global Mining Index. That index is dominated by a few large companies. The board thinks it would be more appropriate to benchmark returns against an index designed to ensure greater diversification (in line with UCITs rules). they are proposing the MSCI ACWI Metals & Mining 30% Buffer 10/40 Index, which returned 15.3%.

[It is easy to be cynical when a board suggests adopting a poorer performing benchmark but the board will publish both side by side for a while and investors can judge for themselves which provides a better indication of what is achievable.]

Strong revenue generation (helped by a doubling of royalty income) underpinned a 22.2% increase in the dividend to 22p from 18p.

The market sell-off associated with covid-19 is impacting on the trust as investors fear that demand for commodities will be much lower this year. Since the year end and up until the close of business on 25 February 2020, the NAV had decreased by 6.9% and will have fallen further since.

“2019 returns are explained by a small number of factors such as the rally in iron ore following the tragic tailings dam collapse in Brazil, the return of quantitative easing (QE) and the corresponding rally in gold companies, lower than expected commodity demand (especially for copper) and finally the increasing focus on Environmental, Social and Governance (ESG) issues by investors. The Company was positioned for better than expected iron ore prices with holdings in large diversified producers and the iron ore royalty exposure, but not the extreme price moves seen during the year. In addition, a positive view on copper, based around supply issues, did not play out due to the depressed demand which left this part of the portfolio lagging behind. However, copper holdings should catch up if the strong rally in price that we saw in December holds into the year ahead. Finally, the solid rally in gold prices was captured in the portfolio, but only in line with the sector as a whole due to our goal within the portfolio of always being diversified by commodity. The combination of the above, left the Company’s NAV behind the reference index due to not having enough exposure to lower quality iron ore producers and the underperformance of our copper holdings. In addition, the very highly concentrated exposure to the large diversified mining companies in the reference index, which performed strongly, also impacted the Company’s returns on a relative basis.”