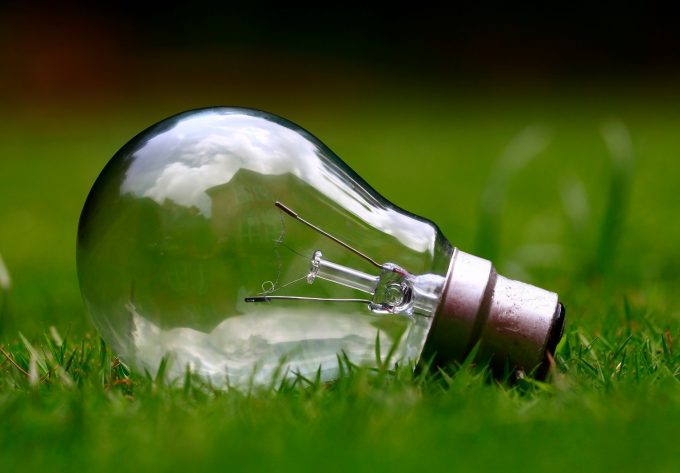 Fees and terms of the investment advisory arrangement remain unchanged

Placing proposal to pay down credit facility and target the bioenergy and flexible generation sectors.

In a separate announcement this morning, JLEN has said it will look to raise equity through a proposed placing for new 49.7m ordinary shares. Since the Company raised £105m in October 2018 to repay amounts drawn under its revolving credit facility (RCF), it has made four acquisitions across several sectors including anaerobic digestion, food waste, hydro-electric and battery storage. JLEN says the RCF is currently £69.8m drawn with further outstanding commitments of €25m and so the net proceeds of the placing will be used to repay these amounts drawn in order to finance an identified pipeline of near term opportunities across the bioenergy and flexible generation sectors.