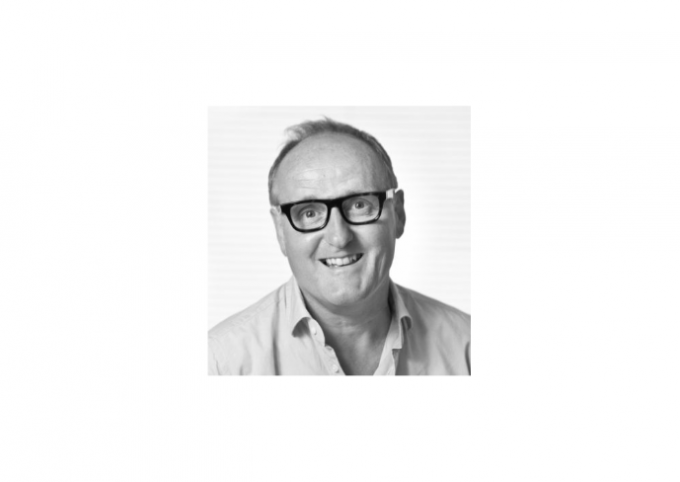 Empiric Student Property’s chief executive Tim Attlee will step down from the role in June 2020.

The company made the announcement alongside full year results today. It said Attlee would remain in the position until the end of June 2020 and the board would commence an immediate search for his successor.

Mark Pain, chairman, said: “Tim has transformed the group into a fully integrated operational property business. This work is now largely complete. We are now turning our attention to embedding the changes we have made to the business, driving further improvements to the financial and operational performance of the group and delivering sustainable benefits to the company’s shareholders, customers and wider stakeholders in 2020 and over the longer term.”

In QuotedData’s morning briefing 7 June 2021 – Augmentum Fintech (AUGM) says that it continues to see a strong pipeline of investment opportunities. It is considering the issue […]

A decline in international student bookings has left Empiric Student Property with just 65% of rooms booked for the 2020/21 academic year, compared to 85% at the same […]

Empiric Student Property, the owner and operator of student accommodation across the UK, has appointed a new chief executive. It has hired Ten Entertainment Group’s current chief executive […]