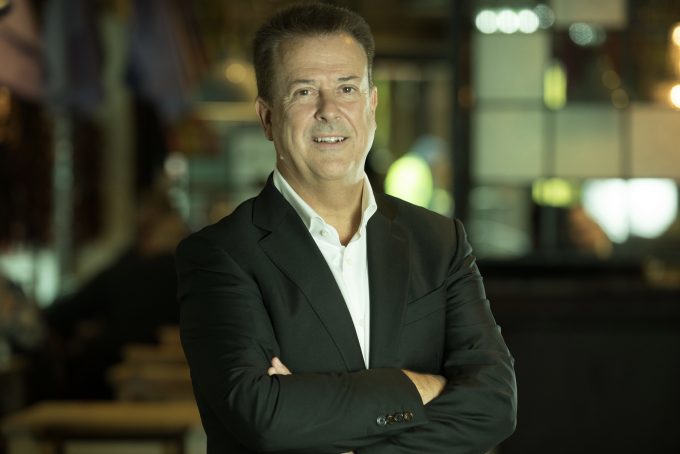 Empiric Student Property, the owner and operator of student accommodation across the UK, has appointed a new chief executive.

As well as Ten Entertainment Group, which is the UK’s second largest operator of family entertainment centres, Garrood has also held the top job at Punch Taverns, the UK pub and bar operator. He also spent six years with M.H. Alshaya Co, one of the world’s largest licensed retail operators, and five years as commercial director at BAA.

He will join Empiric no later than 1 January 2021. In the interim period, Lynne Fennah will continue to take on additional executive responsibilities. Following the announcement of his departure on 18 March 2020, Tim Attlee will step down as chief executive on 30 June 2020.

In QuotedData’s morning briefing 7 June 2021 – Augmentum Fintech (AUGM) says that it continues to see a strong pipeline of investment opportunities. It is considering the issue […]

A decline in international student bookings has left Empiric Student Property with just 65% of rooms booked for the 2020/21 academic year, compared to 85% at the same […]

Empiric Student Property has said it expects a reduction of income for the current academic year of up to 12% or £8m, in a trading update this morning. […]