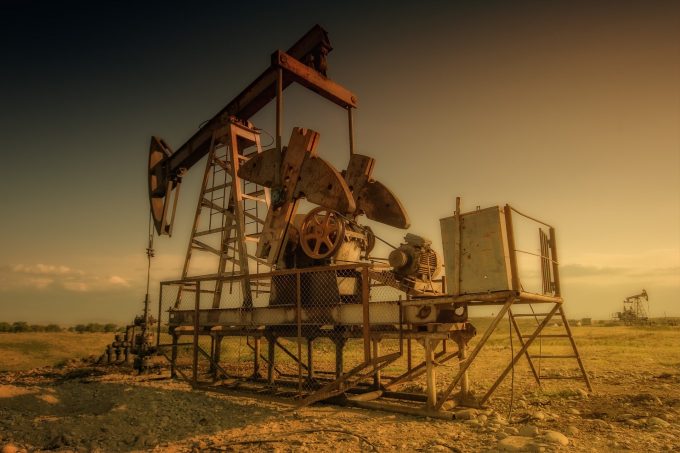 Elsewhere, we have news from Secure Income REIT, who respond to reports over the weekend that Travelodge is seeking rent breaks from its landlords, as well as a quarterly update from BMO Real Estate, including NAV figures to 31 March 2020.

We also have news from Temple Bar, who have served 12 months protective notice to their manager, Ninety One UK.

BMO Real Estate Investments has reported a 3.1% fall in its net asset value (NAV) for the quarter to the end of June. The group said the unaudited […]

Yew Grove REIT, which owns a diverse portfolio of Irish commercial property assets, expects 98% rent collection this quarter. The company said in a trading update that all […]

Stenprop has exchanged contracts to sell a retail park in Berlin for €27m. The disposal of Neucölln Carrée retail park to Union Investment reflects a €3.6m premium to the 31 […]

In QuotedData’s morning briefing 16 July 2020: Aberdeen Frontier Markets has published a circular ahead of its planned winding up. If shareholders approve liquidation on 14 August, the shares […]

GCP Asset Backed Income (GABI) said that so far, in the current financial year to 31 December, it has received all expected interest and principal on time and in full, […]

The PRS REIT, which invests in new-build family homes in the private rented sector (PRS), has reported a slowdown in home completions due to covid-19. During the quarter […]

In QuotedData’s morning briefing 14 July 2020: Pollen Street Secured Lending shareholders remain in limbo as the deadline for Waterfall making an offer for the company is extended […]