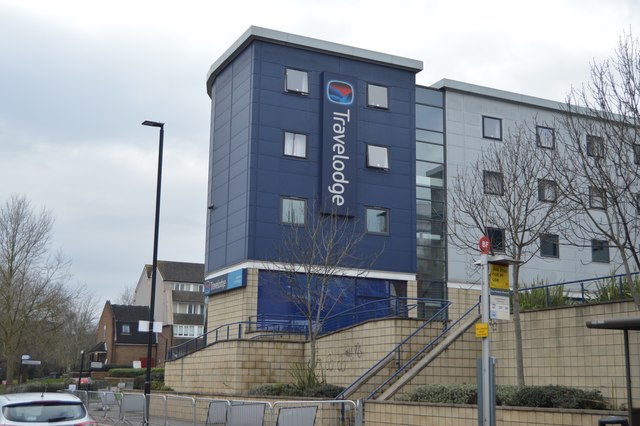 Secure Income REIT (SIR) has released a statement with respect to Travelodge, the budget hotel chain. We note that it was reported over the weekend that Travelodge had appointed advisers to oversee discussions with its landlords over rent breaks or deferrals. The hotel company fears it will run out of cash before hotels can re-open their doors.

Travelodge is owned by Goldman Sachs and US hedge funds

“SIR has noted recent press coverage about Travelodge and confirms that further to its announcement of 6 April 2020, the outstanding quarter’s rent due from Travelodge amounts to 6.4% of the company’s annual rental income.

Discussions with Travelodge’s senior team have been ongoing for a number of weeks and while they have yet to provide any proposals for dealing with the outstanding amounts due, they have indicated that a plan should be forthcoming.

While we are extremely aware of and sensitive to the challenges facing so many businesses today in this unprecedented pandemic, Travelodge has over 580 hotels with more than 44,500 rooms and recently reported record earnings of £129.1m with net debt of circa £311m.  It is owned by large, multinational investment businesses in Goldman Sachs, Avenue Capital and GoldenTree.  We are disappointed and surprised that they have not yet presented a proposal.

In light of this, SIR has already reluctantly initiated actions to recover this debt, but remains hopeful that this matter can still be settled prior to those options being fully pursued.”

In QuotedData’s morning briefing 22 July 2021: Riverstone Energy has sold its one-third stake in ILX Holdings III for about $172m in cash. This is equivalent to 1.0x the […]

Secure Income REIT has announced it has collected 98.6% of rents due for the first quarter of 2021. The company said this included rent due from Alton Towers […]

In QuotedData’s morning briefing 8 January 2021: The Schiehallion Fund has announced that it is considering an issue of C shares to institutional and professional investors at a price […]

A plethora of real estate companies have posted encouraging rent collection figures for the current quarter (payment day for which is typically on or around 29 September). Here […]

Travelodge updates from LXI and Secure Income Following on from our earlier stories, LXI REIT says it owns 12 hotels let or pre-let to Travelodge, representing 10% of the […]

What next for landlords in battle with Travelodge?