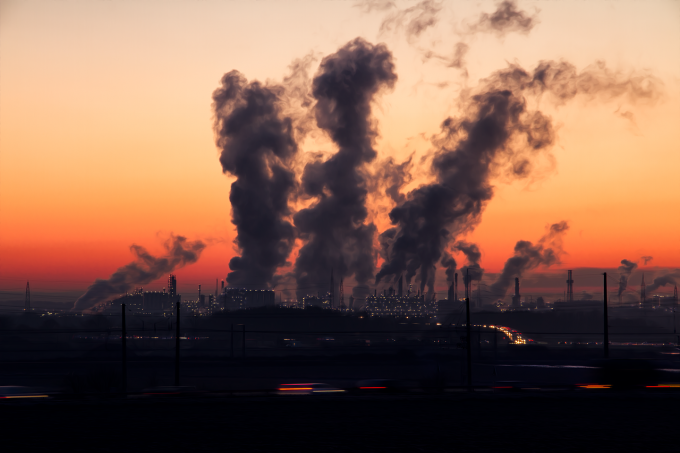 The statement says that Hammerhead, Centennial and Liberty II were the largest drivers of Riverstone Energy’s NAV decline over the year.
Hammerhead, which was the largest investment, saw the greatest decline in unrealised value during the period as its Gross MOIC decreased from 1.5x to 0.4x. They say that this valuation change reflects a more conservative development outlook due to limited liquidity and capital markets availability, trading performance of Canadian E&P peers, and regulatory uncertainty.

Riverstone Energy’s other E&P investments also experienced decreases during the period as a result of market headwinds. Centennial’s Gross MOIC declined from 1.3x to 0.9x due to its share price, which was impacted by underperformance in the broader public equity markets within E&P. The Gross MOIC for Liberty II decreased from 1.1x to 0.4x due to weak capital markets conditions and constrained access to financing. Meanwhile, Ridgebury H3 (Handy Tankers) increased its Gross MOIC from 1.0x to 1.2x during the period to reflect investment proceeds received to date and an improving market for Handy vessels.

Riverstone Energy committed up to $188 million to Aleph Midstream ($100 million), Onyx ($66 million) and Ridgebury ($22 million) and withdrew commitments totalling $51 million to Sierra, Meritage III, and Eagle II, bringing net committed capital as of 31 December 2019 to $1,219 million, or 103 per cent. of net capital available.

At the end of the year, the cash balance was $183 million and remaining potential unfunded commitments were $212 million.

Over the year, Riverstone Energy:

The chairman says: “The company’s focus has now shifted to defensive measures as we enter a new period of considerable uncertainty this year. Looking forward, Riverstone Energy’s top priority is working with its operating teams to navigate choppy waters and protecting the Company’s investment principal. What is to come remains uncertain as the world continues to fight coronavirus”.