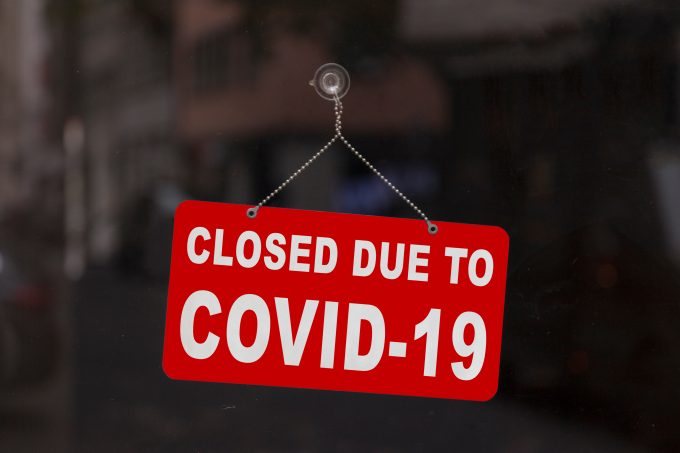 Retail property landlords have called on the government to implement a rental support scheme as the covid-19 induced lockdown continues to hit income.

Groups including British Land and Land Securities have teamed up with some of the biggest UK retailers to write to chancellor Rishi Sunak with their concerns, the FT reported today.

They want the government to support a “furloughed space grant scheme” where the state would cover the fixed costs of businesses that have experienced dramatic falls in turnover. Similar schemes have been set up in some European countries.

The groups have proposed a sliding scale of partial payments to cover property costs, which would still leave some of the burden on the tenant and landlord.

The government has already stepped in to help businesses with a series of measures including grants, business rates holidays and lending schemes that provide government guarantees, as well as the furlough scheme that will cover the wages of millions of employees temporarily laid off.

The letter, from the chiefs of the British Retail Consortium and the British Property Federation, warned that “many viable companies” will file for administration if the government does not intervene further.

“We have come together, as voices of both commercial tenants and landlords, to propose that the government introduces a scheme of rental support for the space that has in effect been furloughed, just as staff have been,” said the letter.

Many of the high street’s largest names, such as Top Shop owner Arcadia, have already called in restructuring experts or begun talks with their landlords about renegotiating leases in a shift that could leave hundreds of shops empty across the UK. Others have been forced into administration, including Debenhams, Laura Ashley, Oasis and Cath Kidston.

Further collapses will have a serious impact on landlords, including listed property companies. Shopping centre owners Intu and Hammerson have reported rents falling by two-thirds as tenants closed their doors.

Land Securities has provided an update on its June rental collection in which it has says that after taking into account concessions and deferrals, the net rent due […]

Two big retail landlords, Hammerson and British Land, have revealed rent collection levels of just 16% and 36% for the quarter June to September 2020. Rent collection for […]

Intu Properties, the biggest shopping centre owner in the UK, plunged into administration today after last ditch rescue talks with creditors collapsed. The writing had been on the […]

Intu set to collapse into administration

Shopping centre owner Intu is set to call in administrators after last gasp rescue talks with creditors collapsed. In a statement to the London Stock Exchange this morning […]

In QuotedData’s morning briefing 23 June 2020: Shopping centre investor, intu has warned that, if it cannot reach a standstill agreement with its creditors, some of its shopping […]

British Land has reported a 10.1% drop in the value of its property property as the covid-19 pandemic takes its toll on the group’s retail portfolio. For the […]