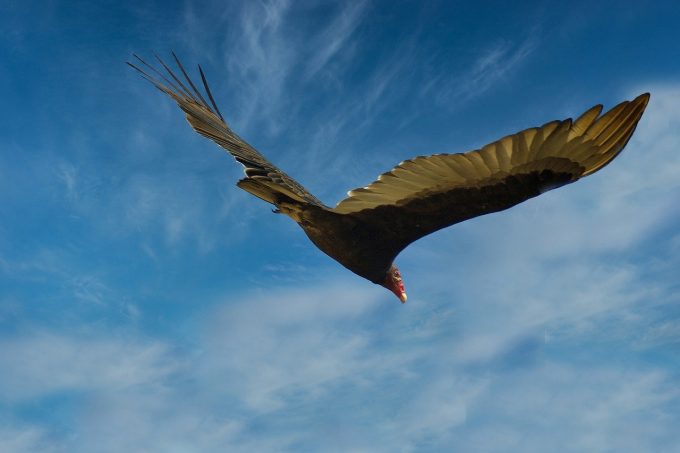 Aberdeen Latin American Income (ALAI) reported interim results to 29 February 2020, with NAV total returns and the the shares declining by 8.0% and 8.2%, respectively. This was after a strong period of performance over the year-ending 31 August 2019 (you can read more here).

Richard Prosser, ALAI’s chairman, said: “Latin American equities retreated, underperforming the broader emerging markets in the volatile six months under review.   Latin American debt markets also struggled as local-currency bonds posted negative returns.  An overarching theme was the ongoing dispute between the US and its key trading partners, as well as punitive tit-for-tat tariffs imposed. Faced with the ensuing resultant economic slowdown, global central banks loosened monetary policy. Countries such as Brazil, Mexico and Chile followed suit. Towards the end of 2019, Washington and Beijing made progress towards a preliminary trade deal and markets ended on a positive note.

Regionally, the key factors influencing market sentiment beyond the external backdrop were fiscal and policy reforms.

For Brazil, the Senate’s final approval of a comprehensive bill to reform the pension system was positive for the country; the incumbent structure pressurised public finances for years. However, the initial euphoria over President Jair Bolsonaro’s pension reform victory evaporated as the lacklustre economic recovery disappointed markets.  Furthermore, tensions between the President and Legislature increased which resulted in his split with the ruling party and the formation of his own political party.

In Mexico, President Andrés Manuel López Obrador’s heavy-handed and unorthodox policies negatively impacted an already fragile economy. There was, however, a bright spot in the shape of progress towards the ratification of a North American trade agreement with the US and Canada.

The Chilean economy took a hit from nationwide demonstrations as wealth inequality widened. The government has attempted to address these issues by introducing minimum wage hikes and tax reforms, which may help pave the road to recovery.

Meanwhile, Argentina endured bouts of uncertainty stemming from business-friendly incumbent Mauricio Macri’s loss to Peronist Alberto Fernandez during the presidential elections. However, the central bank’s foreign exchange controls and the new administration’s emergency relief measures as well as other policy reforms helped cushion the adverse effects on the economy.”

Rates cuts across the board as LatAm reacts to covid-19

ALAI’s manager’s outlook section included the following: “In Latin America, policymakers are taking steps to cushion the impact of the fallout. Brazil and Mexico cut rates amid benign inflation and poor economic data, while Chile slashed interest rates in mid-March. We believe that suitable policy easing from emerging market central banks following on from developed market central-bank easing will provide a cushion to growth and emerging markets bond returns, before a more meaningful recovery in asset prices takes place.

Under these circumstances, we are cautious with regards to the short to medium term outlook in the Latin American region given the deteriorating global economic outlook from the covid-19 pandemic, the challenges it brings for all, and the unsettled political landscape. Notwithstanding this, the current market distortions will provide us with opportunities to gain exposure to, and build our positions in, quality investments at attractive levels.

Equity valuations in the region stand at a discount to historical averages, both in terms of price-to-earnings and price-to-book ratios, while discounts to the broader Global Emerging Markets universe and Global equities have also widened.  We have already seen negative earnings revisions coming through but, given the high levels of uncertainty around the length of quarantines, pace of economic reopening and economic recovery in the region, we might still see further downward revisions.  This considered, we are conscious that, whilst some sectors and markets might look very attractive from a valuation standpoint, the current environment requires a very cautious approach to assessing investment opportunities on a case by case basis.  We continue to favour companies with strong balance sheets, solid management teams and sound business models.”

QD view – Latin America – the only way is up?

Latin America – the only way is up? This week saw the publication of results from Aberdeen Latin American Income. Unfortunately, they did not make good reading. Over […]

Aberdeen Latin American Income (ALAI) has announced its annual results for the year ended 31 August 2017. During the period, the company’s NAV total return was 25.1% and […]