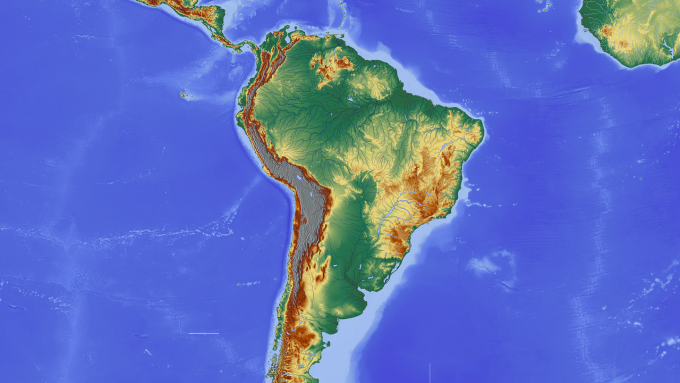 Majedie Investments just managed to beat the MSCI AC World Index over the 12 months ended 30 September 2021. The NAV return for the period was 22.5% against […]

In QuotedData’s morning briefing 19 May 2021 – Barings Emerging EMEA Opportunities (BEMO) first-half results period to 31 March 2021 saw it complete its transition from a Russia and hydrocarbon-focused Central and Eastern Europe fund to one including the Middle East and North Africa (MENA), and Sub-Saharan Africa regions. Russia is now BEMO’s number two […]

QuotedData’s weekly news show 27 November 2020 Thank you to everyone that listened in today, whether you watched the Zoom live, on Facebook or on youtube. In this week’s show, James Carthew covered the week’s top stories: Schroder British Opportunities IPO Nippon Active Value’s plan to bid for a company CC Japan’s plan to issue […]

In QuotedData’s morning briefing 29 May 2020: The balance between re-opening economies around the world and minimising new cases of covid-19 is delicate. South Korea has closed schools, just a day after re-opening, after recording its highest total of new cases in two-months, yesterday. Templeton Emerging (TEM) has received a tax windfall from HMRC. £26.5m or […]

Rolls-Royce says it will shed 9,000 jobs in response to the covid-19 crisis – it expects any recovery in the airline industry to take several years (click here to read more). JPMorgan Asia Growth & Income (JAGI) reported interim results to end-March with the total market return coming in at (6.6%) compared with (9.3%) for the […]