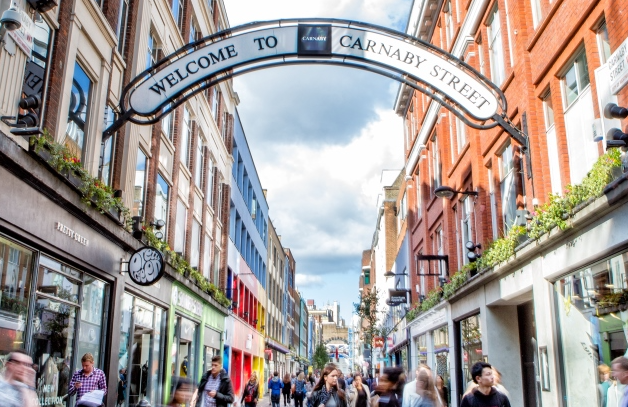 Capital & Counties has agreed to acquire a 26.3% shareholding in rival West End landlord Shaftesbury for £436m.

The group will pay 540p per share for the 80.7 million shares from Hong Kong billionaire Samuel Tak Lee. It represents a discount of 13.9% to the closing Shaftesbury share price on 29 May 2020.

Ian Hawksworth, chief executive of Capco, said: “As long-term investors in the Covent Garden estate and the West End, the investment in Shaftesbury represents a unique opportunity to deploy our capital in an exceptional portfolio at an attractive entry price, which we believe will generate long-term value for Capco shareholders.

“Whilst we can expect continued market uncertainty in the near term, we are confident about the long-term fundamentals and prospects for the West End and prime central London.”

Capco said the investment was being funded fully through the £705m Covent Garden revolving credit facility, of which £255m remains available for drawdown.

Based on the group’s net debt as at 31 March 2020 and the carrying value of the group’s property portfolio as at 31 December 2019, Capco’s loan to value ratio  would be 30% and cash and undrawn committed facilities would be £525m. In addition there is a further £120m of proceeds still to be received from the sale of Earls Court.

Given the capital deployed towards the investment, Capco’s board has decided not to complete the return of £100m to shareholders through the share buyback programme announced earlier this year, under which £12m had been returned to shareholders prior to being suspended in March 2020.

Shaftesbury collected just 36% of rent due in the first month of 2021 as the lockdown meant the majority of its portfolio was shuttered. The group, which owns […]