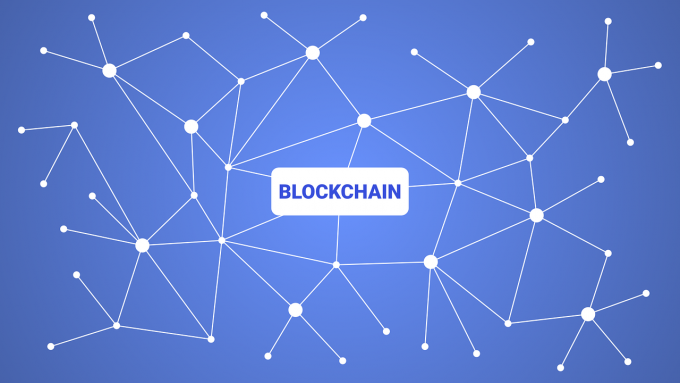 FastForward Innovations (FFWD) has announced that investee company, Factom, has filed for has filed for a Chapter 11 reorganisation. Factom is a blockchain-focused company, which FFWD invested into in 2018.

FFWD notes that such a re-organisation includes an application for the ‘writing off’ of various debts of Factom, including FFWD’s $6m SAFE note.

FFWD is an AIM quoted investment company focused primarily on disruptive high growth life sciences and technology businesses particularly within the medical cannabis arena. The company’s strategy is to identify early stage opportunities that have an upcoming investment catalyst and grow its portfolio in terms of value whilst limiting the number of investee companies to a level where relevant time can be devoted to each.

In QuotedData’s morning briefing 12 July 2021: JPMorgan Global Core Real Assets (JARA) has called and funded a further $10,051,474 of its committed capital. This was called by its […]

FastForward Innovations (FFWD), the private equity sector company focused on making investments in what it describes as fast-growing and industry-leading businesses, announced yesterday afternoon that an extraordinary general […]