JZ Capital has decided to hide from investors 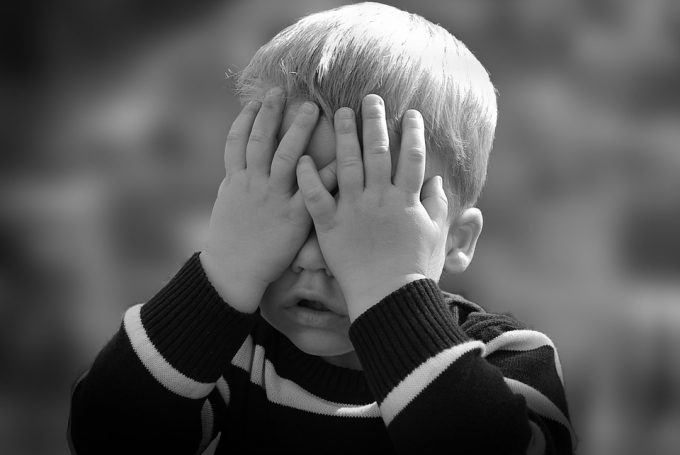 JZ Capital has decided to hide from investors – it says “in the light of the uncertainties about the valuation that results from Covid-19, the company is suspending its monthly NAV announcements until circumstances allow the company to make informed judgements as to value. In addition, for the same reason, further informed commentary about the results for the year ended 29th February 2020 would be impossible. Therefore the usual call between the company and analysts and investors will not be held on this occasion.” This is an extraordinary move on the company’s part and shareholders should voice their disapproval. The company went off-piste and invested hundreds of millions into a property portfolio, wrote it off and now won’t discuss it.

“In light of the difficulties that the company has endured, the board has had discussions with its investment adviser, JZAI, about the company’s future. The board believes it is in the company’s best interests that JZAI manages the continued realisation of the company’s assets over an appropriate time period that will maximise their value.”

Within the property portfolio,  the downward valuations of certain properties have been less severe than others, but only one property has maintained its previous carrying value. In the case of two substantial investments, Fulton Mall and Design District, the markdowns at the property level were sufficient to extinguish the company’s entire equity in these properties. “several factors, including the general decline of retail and, in New York, new regulations adversely affecting residential properties, have led to a general softening of the Brooklyn and South Florida real estate markets. In addition, there has been either an inability or delay in executing strategic investment plans. High loan-to-value ratios at the property level have also exacerbated the effect of falling appraisals on the company’s equity value. Nonetheless, it would seem that many of the company’s real estate investments have not been the advantageous purchases they were considered to be, in terms of either price or timing.”

The manager makes no apology but says “Many of our retail tenants have not paid rent in April or May. We are negotiating with our lenders across the portfolio on numerous fronts to allow us to weather the current situation.

As of 29 February 2020, JZCP had approximately $419 million invested in a portfolio of retail, office and residential properties in Brooklyn, New York, and South Florida, which is valued at $159 million as of that date.”

“The schedule for realizing value in the real estate portfolio has been delayed at least six to twelve months due to the COVID-19 crisis. As you’ve seen, the real estate portfolio has been marked down significantly since we last reported to you in August 2019. The decision by the Board to adopt this markdown was made largely upon the basis of the updated appraisals done by the new appraiser retained by the Company. Unfortunately post year end, COVID-19 has caused severe impairment on certain retail real estate assets which may result in further write- downs. We hope to make progress on realizing some of these values once the market opens up.”

With disposal plans impacted by COVID-19 and significant writedowns in the NAV, the trust’s indebtedness becomes a concern. JZCP has a loan from Guggenheim of approximately $150 million (due 12 June 2021), Convertible Unsecured Loan Stock (“CULS”) of approximately £38.9 million (due 30 July 2021) and Zero Dividend Preference Shares (“ZDPs”) of approximately £57.6 million (due 1 October 2022). We have remarked before how strange it was that these maturities are bunched together. The statement says “in view of the uncertainties at least temporarily as to value caused by Covid 19, at Guggenheim’s invitation, the Company and Guggenheim are discussing amendments to the loan agreement with the purpose of ensuring that any risk of breach of covenant that might otherwise occur will be avoided.”

In QuotedData’s morning briefing 18 June 2020; Vietnam Enterprise passed a continuation vote comfortably, 154.6m shares voted against a resolution that would have forced a wind up in December 2022, only 721,277 shares voted for it. Warehouse REIT hopes to issue 159,090,908 shares at 110p via a placing and open offer (existing shareholders can apply for […]