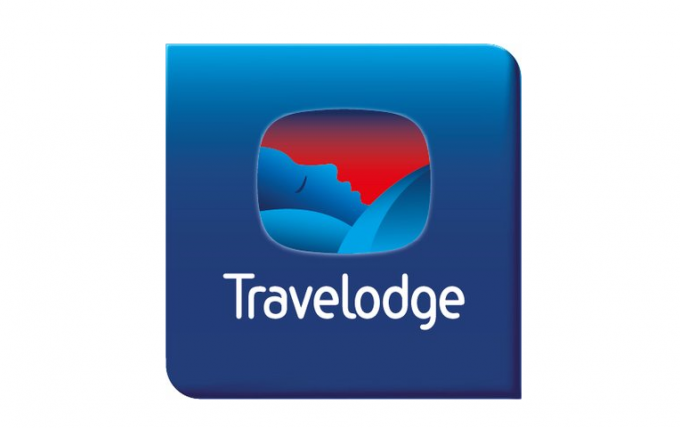 Following on from our earlier stories, LXI REIT says it owns 12 hotels let or pre-let to Travelodge, representing 10% of the annual contracted rents, including contracted rents under agreements for lease. Two of these hotels are under construction and benefit from cash-backed developer licence fees and a further two hotels are currently in developer funded rent free periods, reducing the current quarter’s exposure to Travelodge to 8%.

The impact on LXI’s total annual contracted rent roll as a result of this Travelodge proposal (assuming the Company does not forfeit Travelodge’s leases) would be:

Travelodge also proposes to provide landlords with a share of future revenues should certain hurdle rates be met, along with increasing the length of the leases.

The impact on Secure Income REIT

It says the CVA, if approved, would result in an estimated short term aggregate reduction in rent of £23.4 million, equivalent to a total of 10 months’ rent spread for two years across SIR’s entire 123 hotel Travelodge portfolio. The proposed rent reductions would represent 67.7% of rents otherwise receivable from Travelodge from 1 April to 31 December 2020 and 26.1% throughout 2021. Thereafter rents will be restored to the levels set out in the existing leases. Unlike most CVAs, there are no proposed hotel closures or permanent rent reductions that persist beyond the period ending 31 December 2021.

It is also proposed that the leases relating to (i) £23.5 million of the current passing rent on the hotels will be extended by three years and (ii) £1.5 million of the current passing rent by five years, which would if implemented increase SIR’s Weighted Average Unexpired Lease Term on the hotels by 2.75 years. Landlord break clauses would be inserted into leases representing 88.4% of the rent, 94% of which would be operable for five months after the date of the CVA and 6% until the end of 2021. There would be no tenant break clauses. In addition, there is a profit sharing arrangement if certain earnings targets are achieved by Travelodge whereby some of the foregone rent might be recovered.

Secure Income REIT is looking at the proposals and deciding on next steps.

August has traditionally been a quiet month for property investment deals, as fund managers recharge their batteries ahead of a customary bumper final quarter of the year. Not this […]

LXi REIT has acquired three long-let property assets for a total of £80m, reflecting an accretive 5.25% average net initial yield, as it deploys the proceeds of its […]

In QuotedData’s morning briefing 22 July 2021: Riverstone Energy has sold its one-third stake in ILX Holdings III for about $172m in cash. This is equivalent to 1.0x the […]

In QuotedData’s morning briefing 30 June 2021: International Public Partnerships is looking to raise money by issuing shares at 165p, a 15% premium to the end December 2020 NAV […]

LXI REIT has announced its intention to raise £75m through the issue of new shares. The issue price of 133p per share reflects a 2.3% premium to the […]

LXI REIT has exchanged contracts on the forward funding acquisition of a 94,000 sq ft garden centre in Reading for £19m, reflecting an accretive 5.3% net initial yield. […]