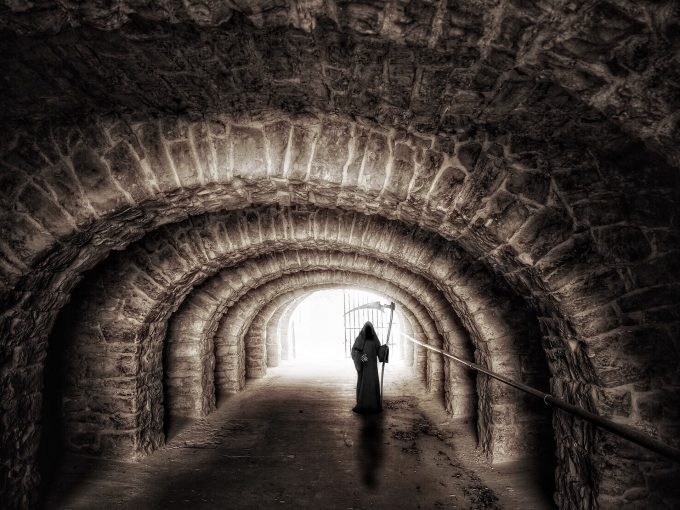 At its AGM on 30 July 2020, Gabelli Value Plus + Trust (GVP) failed its continuation vote. The trust needed 50% of all votes to be in favour of continuation for it to be approved but, on the day, it achieved just 34.31% (or put another way, 65.59% of votes cast were against continuation). GVP’s Board is now required to put forward to shareholders plans to wind-up, reorganise or reconstruct the trust; it says that a further announcement will be made in due course. Reflecting this turn of events, GVP has served 24 months’ protective notice on the trust’s manager Gabelli Funds, LLC that are required under the investment management agreement.

[QD comment: Gabelli Value Plus + has not covered itself in glory since its launch in February 2015. It is therefore not surprising that investors have decided to call time on the trust, with continuation rejected by a significant margin. What is perhaps disappointing is the length of the notice period built into the management agreement, which means this underperforming manager is in line to continue to collect investment management fees for another two years. We think six months would have been much more appropriate.]

In QuotedData’s morning briefing 31 July 2020: Artemis Alpha Trust has appointment Nplus1 Singer Advisory LLP as its sole corporate broker with immediate effect. Tetragon has published its interim results for the six months ended 30 June 2020. During the period, it provided an NAV total return of -1.9% (this compares against a +8.1% NAV […]