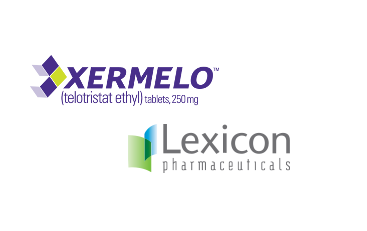 BioPharma anticpates Lexicon prepayment – BioPharma Credit has a $124.5m loan to Lexicon Pharmaceuticals (part of a $150m loan) which is secured against its XERMELO® (telotristat ethyl) product. Lexicon is planning to sell XERMELO to TerSera Therapeutics for $224m. BioPharma believes that Lexicon will use the upfront proceeds from the XERMELO sale to substantially reduce its debt, including full repayment of its $150 million secured term loan.

Lexicon has not announced when they plan to close on the sale of XERMELO so Pharmakon (the manager) says it will continue to monitor the disposal and update shareholders as appropriate.

[These prepayments are a logistical headache – in that BioPharma must now find a replacement loan but doesn’t yet know when it will have the money available. However, the prepayment penalty and make whole arrangements can be quite beneficial to the revenue account if the money is redeployed fairly quickly.]

BioPharma Credit (BPCR) announce that it, through its fully owned subsidiary, together with BioPharma Credit Investments V (Master) LP (“BioPharma-V” and jointly with the Company the “Lenders”) has entered […]

Biopharma Credit looking healthy – BioPharma Credit has published its annual report for the period ended 31 December 2020. Highlights are: NAV was fairly flat during the period, decreasing […]

BioPharma Credit (BPCR) announced that it, through its fully owned subsidiary, together with BioPharma Credit Investments V has entered into an amended and restated loan agreement with Epizyme, which […]

BioPharma Credit (BPCR) has published interim results to 30 June 2020. The company says it is London’s only specialist debt investor to the life sciences industry. It seeks to […]