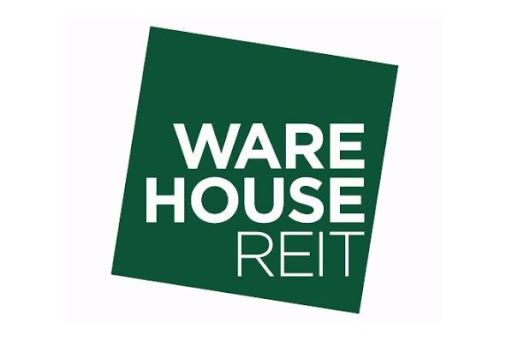 We also have news of a capital commitment by Oakley Capital Investors.

Urban Logistics REIT doubles size of portfolio in “transformational year” and reports a 23.9% uplift in NAV. The group, which raised £358m of equity, moved to the main […]