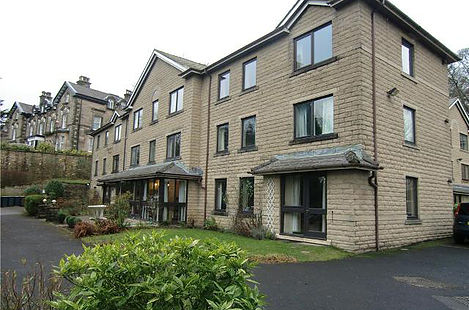 The new 45-year facility has been agreed with the Universities Superannuation Scheme (USS), one of the UK’s largest pension schemes. It is drawable against acquisitions over the next three years and represents the first standalone investment grade financing secured in the shared ownership sector.

The RPI-linked debt has an annual coupon of 0.461% whilst the debt principal will inflate in line with the RPI linked rent in RESI’s shared ownership leases, with an RPI collar of 0% and 5% per annum. The debt is interest only for the first three years and then will fully amortise over its remaining 42 years, with the fixed amortisation payments representing around 2% to 3% of the principle per annum.

The facility’s covenants are cashflow based, rather than valuation linked.

RESI will initially draw down £34m of the facility, which, following the completion of the acquisition of 73 homes at Clapham Park, will be secured against its 166-unit shared ownership portfolio located in Totteridge and Clapham Park in London, with a carrying value of £68m at the drawdown date.

After this initial drawdown, RESI will have a loan to value (LTV) ratio of 43%, a weighted average debt maturity of 23 years and an average cost of debt of 2.7%.

RESI will pay no commitment fees on undrawn amounts and expects to make further drawdowns from the new facility as it continues to grow its shared ownership portfolio, with £36m expected to be deployed in the near term.

Residential Secure Income lives up to name with 99% rent collection

Residential Secure Income has collected 99% of rent for the quarter, a rate that has been unchanged throughout the pandemic. The group said this demonstrated the secure nature […]

Residential Secure Income REIT (RESI) has published its annual results for the year ended 30 September 2020 in which it shows resilience in its performance. The announcement provides […]

Thanks to everyone that tuned into the ‘E’ for environmental day of our ESG conference this week. If you missed it, you can listen back to presentations by […]

In QuotedData’s other news 13 February 2020 Chenavari Toro says just 3.4% of its shares in issue were tendered in it the latest offer. Holders of 10.6m shares worth […]

Hammerson plc, together with its joint venture partner, Allianz Real Estate, has signed an agreement with Ireland’s National Asset Management Agency (“NAMA”) to acquire the Project Jewel portfolio of loans secured against market-leading retail assets in Dublin, Ireland, including Dundrum Town Centre, Ireland’s pre-eminent shopping and leisure destination. The loan acquisition is being made through […]