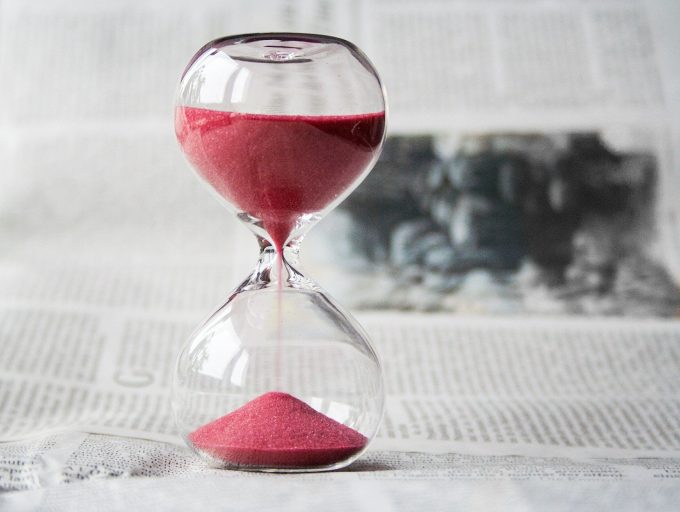 M&G Investment Management Limited (MAGIM) has announced “a revised and final possible all-cash offer” (its final proposal) for UK Mortgages Limited (UKML) of 70p per ordinary UKML share. MAGIM is making the offer on behalf of one of its managed funds, M&G Specialty Finance Fund. MAGIM says that the UKML board refuses to engage with it although, in its announcement on 7 August (click here to read the story) UKML’s board said that it “sees no merit in engaging with MAGIM on a proposal that it does not consider to be in the best interests of Shareholders” saying that the previous offer of 67p “materially undervalues the Company and its prospects”.

The key takeaways from the announcement are as follows:

On 7 August 2020, UKML issued a corporate update in which it announced of Review of Future Strategy (click here to read the story). MAGIM says that it believes that the announcement provides shareholders with no real certainty about the Company’s long-term prospects. In its view, the review falls short of providing any concrete guidance on the Company’s revised cashflow forecasts. MAGIM has also reiterated its view that UKML’s reported monthly NAV does not reflect the true value of the Company given the continued uncertain outlook for the underlying assets and particularly given the actual higher cost of financing achieved. In MAGIM’s opinion, UKML is therefore unlikely to achieve an equivalent valuation for its shareholders given its structure.

The proposals are in need of shareholder support

[QD comment: The ball is back in UKML’s and its shareholders court for now. When we wrote on 10 August, we said that it was no great surprise that UKML pushed back forcefully against M&G’s 67p offer. We referred to our coverage of the initial announcement of this, saying that, by swooping in at the current time, M&G obviously thought that the market was materially undervaluing UKML’s portfolio and that it could pick up a bargain. We suspect that this continues to be the case. It is clear that the 17% of UKML’s shares that are owned by TwentyFour Asset Management are not going to vote in favour of a MAGIM takeover (think of Turkeys voting for christmas), which is why MAGIM needs the support of the other large shareholders. At least publicly, these have been noticeably quite on the subject so far. We think that the ‘final proposal’ certainly looks like an appeal to get these other big shareholders off of the fence to back MAGIM’s bid. They will now be balancing up whether they are prepared to accept the certainty of 70p now, or the possibility to realise more in time by waiting for the outcome of the strategic review and then the implementation of its findings. At the time of writing, UKML’s share price is up 5.53% on the day, trading around the 66.5-67p mark. This suggests that the market welcomes the news but is far from convinced that the deal is going through. Even with this improvement, UKML is still trading at a reasonably chunky discount.]

As part of its follow up to its strategic update announced on 22 July 2020, UK Mortgages Limited (UKML) has announced a review of future strategy. At the […]

Annual results and a CLO market outlook from TwentyFour Income

The UK and Europe debt (structured finance) fund, TwentyFour Income (TFIF), released its annual results to 31 March 2020. The NAV was down (12%) in total return terms, […]

M&G Investment Management Limited (“MAGIM”), on behalf of one of its managed funds, M&G Specialty Finance Fund (£) SCSp says that it has made several approaches to the […]

Fair Oaks Income (FAIR) will resume the payment of dividends, on a quarterly basis and at a variable rate. The board’s decision has been made in light of […]