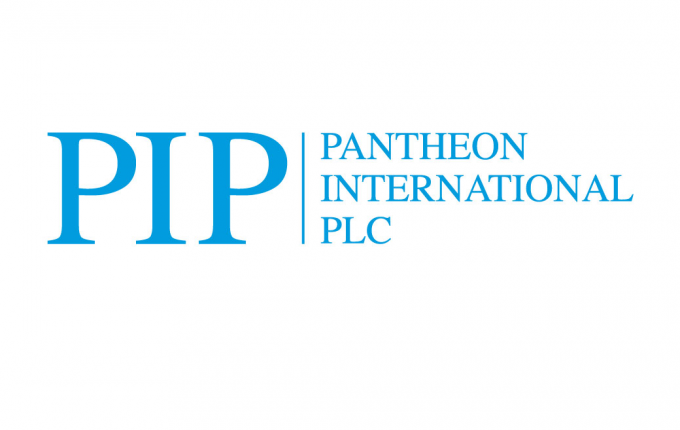 Pantheon demonstrates undervaluation of private equity – Pantheon International has published results for the year ended 31 May 2020. These capture the panic and subsequent recovery in markets related to COVID-19. Pantheon’s NAV return was +4% over the year, which compares to -11.2% for the UK market and +7.4% for the MSCI World Index. This resilience in returns was not reflected in the share price – as the discount widened to 28%, the return to shareholders was -7.2%. [We think these falls have been overdone – relative to equity markets at least].

The chairman says that “The small/mid-market buyout segment, which forms PIP’s core area of focus, generated the strongest returns during the 12 months, with growth investments also performing well. The large buyout segment of the portfolio also delivered healthy returns due to the strong exits achieved by our managers. Special situations, which account for just 8% of the overall portfolio, underperformed, principally because of valuation declines in companies with energy exposure, which were significantly impacted by the large falls in energy prices. This decline also weighed on the performance of PIP’s secondary investments and its North American portfolio. At the year end, energy assets represented 5% of PIP’s portfolio (31 May 2019: 9%). As investments are realised, we would expect to see the energy assets decline further over time as a proportion of the Company’s NAV. Venture, which is a relatively small part of PIP’s portfolio, contributed positively to performance during the period.”

Private equity company, Pantheon International (PIN), invests in funds of funds in the primary and secondary market, and directly into private companies through co-investments. Earlier this morning, PIN released […]

Pantheon International has had a “milestone year”

Pantheon to combine share classes – Pantheon International plans to effect the consolidation of its ordinary and redeemable share capital into a single class of ordinary shares. The […]

SVG Capital has provided an update regarding the proposed sale of the company’s investment portfolio and wind down. The Board says that it has agreed in principle the […]