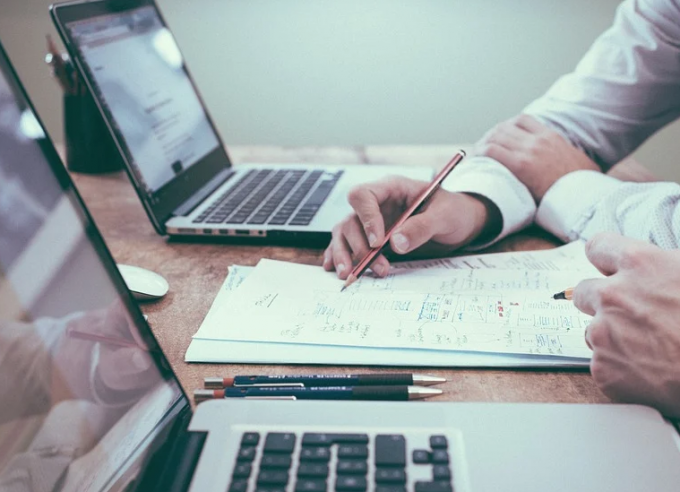 Secured Income publishes wind down proposals – The board of Secured Income Fund has published a circular to shareholders in relation to recommended proposals for a managed wind-down of the company. Cash will be freed up from the portfolio over time.

The board has reiterated its previous advice that a managed wind down could take two-to-four years, and possibly longer. They plan to scrap the discount-triggered continuation votes going forward.

Distributions of cash freed up from the portfolio will be made as dividends, even though the board acknowledges that this has tax implications for UK shareholders. They say alternative measures would be slower and less cost-effective for the company. [This could be a serious problem for UK investors who don’t hold the fund through a tax-efficient wrapper such as a SIPP or an ISA, if this applies to you, we suggest that you consider your position and perhaps seek advice.]

The manager (now KKV) will get a fee of 0.75% for the first 12 months and 0.5% thereafter. They will also get a performance fee – 0.6% of monies returned within 12 months provided that this represents 99% of the opening NAV reducing by 0.1% for every percentage point less than 99% – in other words nothing if less than 93%. In the second 12 months they can still earn a fee on a similar basis except that the fee percentages will be reduced by a third – so 0.4% if you return 99%. They also get 10% of any money returned in excess of the NAV in the first 12 months, falling to 5% in the second 12 months.

[This fee structure looks fairly complicated but means that, if the manager can sell the whole portfolio quickly and for an amount close to NAV, they get rewarded. If they can get more than NAV then they do pretty well.]

There’s a meeting on 17 September to approve these proposals.

In QuotedData’s morning briefing 26 May 2022: The Financial Times has a story that there will be a windfall tax on oil and gas firms but, not yet […]

Secured Income Fund (SSIF) has announced its annual results for the year ended 30 June 2020, during which it says that all loans underwritten since April 2017 are […]

In QuotedData’s morning briefing 9 October 2020: Aquila European Renewables Income Fund has announced the results of its equity raise – €127.5m before expenses. the fund is issuing […]

In QuotedData’s morning briefing 20 August 2020: Great Portland Estates is issuing £150m of new unsecured US private placement notes. The Sterling denominated notes cover 12 year and 15 year maturities (weighted average of 14.5 years) and have a weighted average fixed rate coupon of 2.77%. The new issue priced on 5 August and, subject to […]