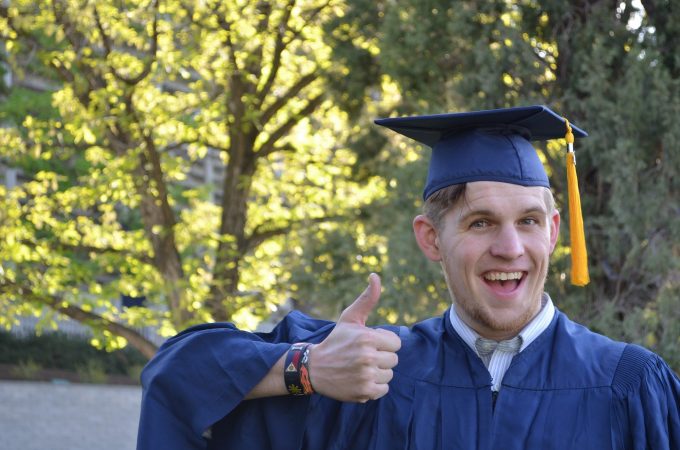 On the same morning that the farcical A-level results were announced this week, student accommodation specialist Empiric Student Property released half-year numbers that revealed bookings for the upcoming academic year was at 65%, compared to 85% at the same period last year.
On first look that does seem a startling drop, but given the disruption caused by covid-19 and the fact that the international student cohort has all but disappeared for now, it doesn’t seem too bad.
In fact, chief financial and operating officer Lynne Fennah says she expects the peak booking period will shift closer to the academic year start date (in September/October) than in previous years as students take stock of the pandemic situation.
The good news for Empiric, and fellow listed student accommodation specialists GCP Student Living and Unite Group, is that most universities have now confirmed that face-to-face teaching will take place from the start of the academic year, meaning students are expected on campus.
A big concern for all three, however, is how they are going to replace the demand lost from the lack of international students this year.
Well, it appears domestic students could well be the answer. A record number of 18-year-olds in the UK applied to go to university this year – with applications rising significantly during the lockdown period. Four in 10 students (40.5%) had applied by 30 June, up on the 38.9% at the same point in 2019.
Another potential form of demand is from students continuing in higher education and taking on post-graduate studies. With a difficult jobs market, you can see graduates deciding to choose to continue their studies now rather than take the step into the unknown.
Encouragingly, the ratio of students to purpose built student accommodation (PBSA) bed is currently 3 to 1 in the UK. When you take out first year students, which is not the core market for Empiric and GCP Student Living as the accommodation is usually provided by the university itself, it leaps to 15 to 1. Unite Group does cater for first year students through nomination agreements with universities.
Fennah says a short-term opportunity exists for the group to make nomination agreements with the universities that aren’t able to use their full stock due to social distancing requirements. She says Empiric has received enquiries from universities and has agreed some deals.
It will be interesting to see how bookings at the three listed companies for the 2020/21 academic year advance over the coming weeks – and QuotedData will update on any announcements.
As you would expect with listed property companies, all three have portfolios that are largely located in prime locations and in towns and cities with top quality universities – and therefore it is safe to assume demand for accommodation in these areas will prevail over second-string university towns.
Empiric and GCP Student Living are both trading on large discounts to net asset values (35% and 21% respectively), while Unite’s premium has come in from 47% at the start of the year to 14%.
There are obvious risks still circulating, not least the impact of a second wave of coronavirus in the UK. All three companies took pretty big hits on income in the 2019/20 academic year after agreeing to terminate lease agreements with students that wanted to return home.
But if demand holds up this year and international students return in the 2021/22 academic year, these entry price points on all three companies could be quite enticing.

Unite Group has announced that it has acquired an 800-bed development site in Paddington, central London on a subject to planning basis. It has also provided an update […]

In QuotedData’s morning briefing 5 November 2020, as it looks as though Joe Biden is on his way to the White House: JPMorgan Emerging Markets reminds us that, if […]