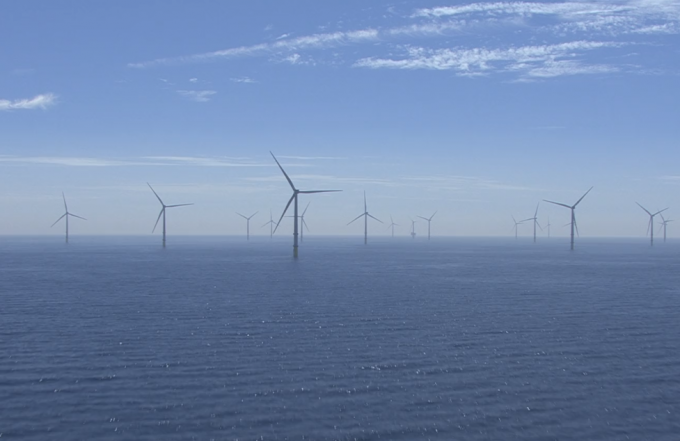 Greencoat UK Wind launches fundraise – with the recent Walney deal having pushed up its borrowing, Greencoat UK Wind is launching a new share issuance programme and is kicking that off with a placing and offer for subscription.

Under the share issuance programme, the company may issue up to a maximum of 750 million new ordinary shares over the next 12 months.

Since its initial public offering in March 2013, the company has:

Under the programme, subject to approval by shareholders, UKW will issue new ordinary shares by way of an Initial Placing and Initial Offer for Subscription at an issue price of 131p per share. This is a discount of 7.4% to the closing share price on 2 September 2020 of 141.4p and a premium of 10.7% to the last reported NAV of 118.3p (as at 30 June 2020, adjusted for the 1.775p dividend which was paid on 28 August 2020). Shares issued under the Initial Tranche will be entitled to future dividends, including the quarterly dividend with respect to the quarter ended 30 September 2020

The Initial Tranche is expected to close on 28 September 2020. The meeting to approve the deal is on the 29th.

Greencoat buys stake in offshore wind farm, launches £200m fundraise – Greencoat UK Wind has agreed to acquire a 25% stake in Burbo Bank Extension offshore wind farm from AIP. The purchase is being made in partnership with a number of pension funds investing through Greencoat Renewable Income LP, a fund also managed by Greencoat Capital. […]

Schroder BSC targets £26m fundraise – Schroder BSC Social Impact Trust announced on 28 August 2021 that it intended to consult with investors regarding the potential for an equity issue. The board is now announcing that it is proposing to issue up to 25m new ordinary shares by way of a placing at 105p per […]

In QuotedData’s morning briefing 2 November 2021: VH Global Sustainable Energy Opportunities (GSEO) says it has invested £30m of the £78m it committed to fund innovative net zero flexible power generation projects in the UK. The initial tranche will fund the construction of one project in Nottinghamshire, UK, consisting of a 10MW high efficiency combined […]