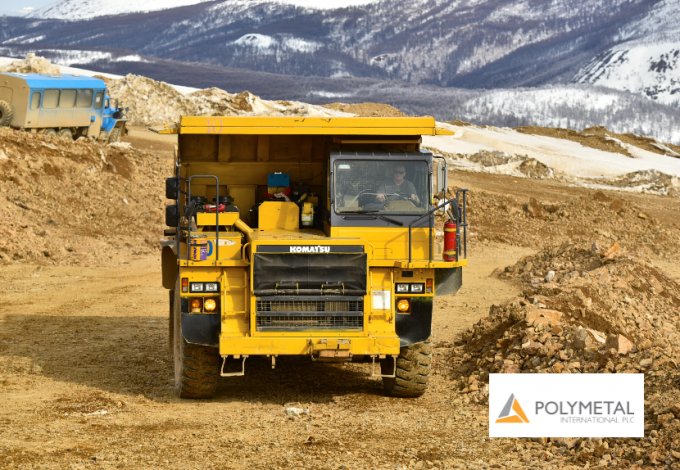 BSRT’s chairman, Howard Myles, notes that “The first half of the year was dominated by the COVID-19 pandemic and commodities and mining both experienced high levels of volatility. After an initial fall, they rebounded strongly as the market reacted to the potential inflationary risks that might arise as a result of high spending and borrowing from governments around the world and the positive effect this would have on real assets such as commodities. The rise has been led by gold which is often a lead indicator but base metals such as copper and tin have also recently participated in this bullish environment recovering strongly ahead of potential government spending on infrastructure in particular where it involves electrification projects.

Generally, producing mines in most parts of the world were not overly impacted by the spread of the disease as most modern mines are highly mechanised and able to continue operations under social distancing rules.”

Howards adds that “Generally, there remain significant uncertainties as a result of actual and potential measures introduced to combat the COVID pandemic. However, with the gold price having risen to over $2,000 per ounce during late July, exceeding its previous high reached in 2011 and currently still close to that level, and with a recent increase in the copper price, it may be an opportune time to bring these companies (BSRT’s holdings in Bilboes Gold and Nussir) to the market. If the recent recovery in commodity prices continues, especially gold and silver, and with long term low or negative real interest rates, a rapid expansion of debt, historically high levels of economic stimulus and the potential for growing inflationary pressures, real assets such as commodities and mining should become increasingly attractive.”