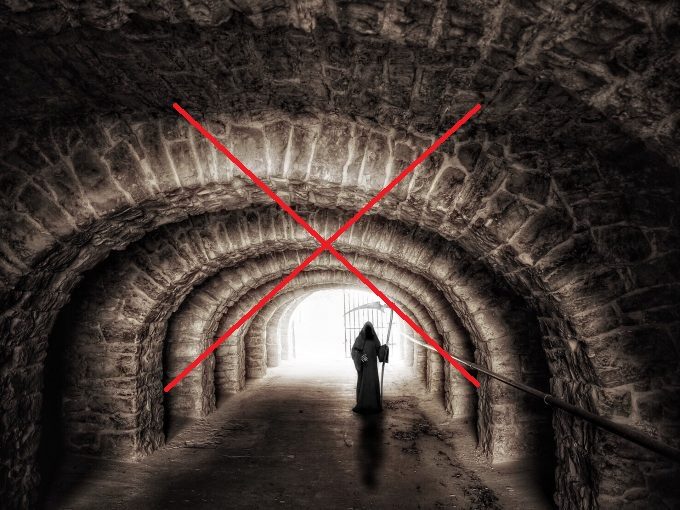 Gabelli Value liquidation blocked – [in what we think is one of the more outrageous moves that we have seen in the investment company sector for some while], Associated Capital Group, whose chairman is Mario J Gabelli, has blocked the liquidation of Gabelli Value Plus+ Trust.

In July this year, shareholders voted overwhelmingly against the continuation of the trust (65.6% against continuation versus 34.3% in favour). 93.2% of shares in issue were voted [a high turnout by current standards, at Invesco Income Growth’s AGM on 10 September, just a third of the trust’s shares were voted on its continuation resolution – the vote passed]. Most of the shares voted in favour of continuation were owned by Associated Capital Group (ACG).

ACG is a US publicly traded company, based in Greenwich Connecticut, whose Class A common stock is admitted to trading on the New York Stock Exchange. ACG was admitted to trading on 30 November 2015 following the spin-out of the business from GAMCO Investors, the ultimate parent company of Gabelli Value Plus+’s investment manager, Mario J Gabelli is chairman of that parent company as well.

ACG says that a subcommittee of disinterested directors decided that now is not an appropriate time to liquidate the trust. They are open to other ideas, including buy backs, the establishment of annual distribution targets, the reduction of the management fee and management alternatives, and perhaps introducing more leverage into the structure to enhance returns.

The Gabelli Value Plus+ board says it is evaluating its options and will make a further announcement as soon as practicable.

It is clear to us that the vast majority of investors in Gabelli Value Plus+ have had enough and want out. We think that they will be extremely frustrated by this turn of events and would be unlikely to want to retain an investment in the company even if the performance improved. The board served notice on the investment manager in July but the notice period was two years – so whatever happens, the manager will earn a decent fee. There is a variety of options open to the GVP board now. The vast majority of GVP’s capital (about 96% we think based on the end March accounts) is distributable and returning that to shareholders via a dividend payment would require approval of a simple majority of investors – the distribution might be taxable in certain circumstances but it looks like a simple solution to us.

QuotedData’s weekly news show 23 October 2020 Thank you to everyone that listened in today, whether you watched the Zoom live, on Facebook or on youtube. In this […]