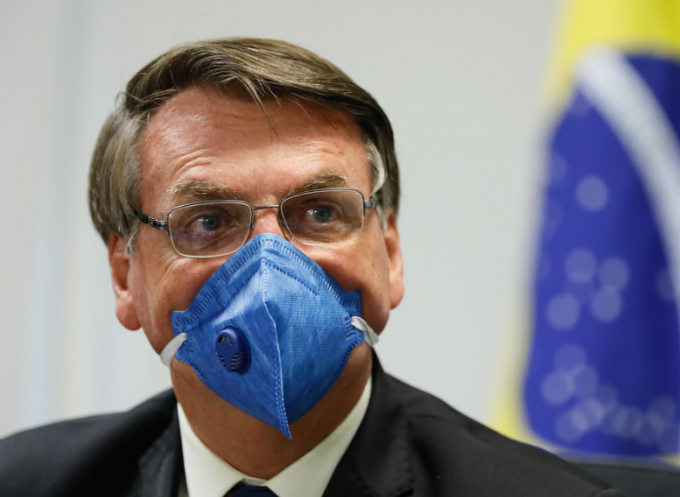 At JPMorgan Brazil’s AGM, which was held today, all of the resolutions put to the shareholders were passed except Resolution No. 10 relating to the continuation vote.

The board has recommended that shareholders vote against continuation so perhaps this wasn’t a surprise.

The directors have carefully considered the options available to the company and have concluded that the most appropriate option will be to put proposals to shareholders for the orderly liquidation of the company, returning cash to shareholders at NAV less costs.

The board anticipates publishing a circular in connection with the proposals by the end of October 2020 convening a general meeting to approve the liquidation in November 2020.

[It is a shame to see JPMorgan Brazil go. Its failure reflects that of the country as a whole to capitalise on its many positive attributes. Last night the shares were trading at a discount of 11.5%. We would expect that to start to narrow now but the costs of liquidation could account for 1% or so of the NAV. Investors who still have faith in the long term story have the option of buying shares in Aberdeen Latin American or BlackRock Latin American with the proceeds of their JPMorgan Brazil shares. Both trade on double-digit discounts. At least it is unlikely that many shareholders will crystallise a capital gain as a result of the liquidation.]

JPMorgan Brazil has announced its final results for the year ended 30 April 2016. During the period, the trust provided and NAV total return of minus 14.4%, underperforming […]