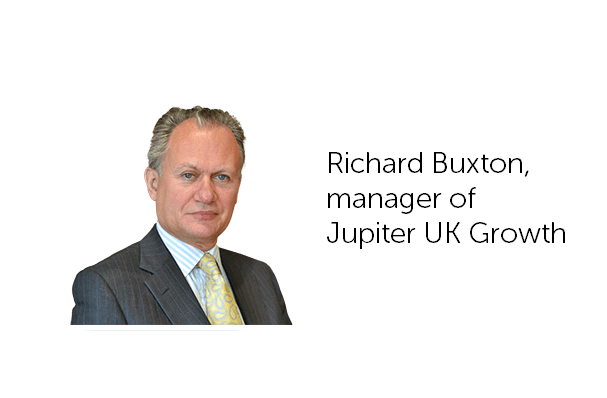 “The market capitalisation of the company remains very low and is currently approximately £26m which falls well below the minimum size generally considered investable by wealth managers and other prospective investors. The company is now materially smaller than it was when the decision to appoint Richard Buxton as the new investment manager was announced in February.

Having discussed this issue with its advisors, Numis, the board has come to the conclusion that it is no longer likely to be able to grow the trust in its present form by attracting significant new investors. Jupiter have been advised of this opinion, which they have accepted. The board has therefore been considering the options for the future of the company and its shareholders.

The board currently believes that the best option is to liquidate the company so that shareholders will have the option to receive cash or, if possible, the ability to roll over their investment into another investment vehicle. Your board is discussing these options with its advisors and establishing the interest of investment managers in offering rollover options. Any suggestions that shareholders may have regarding the future of the company would also be welcome.

The board expects to be in a position to update shareholders shortly but in any event no later than at the Annual General Meeting in November.”

[We had expected that Jupiter would effectively relaunch the company, raising enough to make it viable. Market conditions may not have been conducive to this in February but now there are at least three new UK equity funds on the blocks. It seems a shame that the board didn’t feel able to take advantage of its head start on these competing trusts. The best solution now may be to offer a rollover into whichever of these succeeds in its launch.]

Jupiter UK Growth (JUKG) has issued a circular detailing its reconstruction and wind up proposals. This follows on from JUKG’s previous announcements in January that terms had been […]

In QuotedData’s morning briefing 21 January 2021: Schroder BSC Social impact says it has committed over 80% and invested over 55% of the net proceeds of its IPO. Most of […]

In QuotedData’s morning briefing 3 December 2020: Jupiter UK Growth’s board has agreed in principle to a voluntary winding up of the company and the offer of cash […]

Jupiter UK Growth has issued its Annual Report & Accounts for the year ended 30 June 2020. This goes into more of the reasoning behind the board’s decision to […]

Jupiter UK Growth (JUKG) has announced that an agreement has been reached with Richard Buxton to take the reins as lead manager of the trust. Richard will be supported […]

Something has to change at Jupiter UK Growth

Jupiter European has difficult first half

Over the six months to 30 November 2016 the Net Asset Value per share of Jupiter European Opportunities rose by 1.2 per cent. This performance was behind the return on the benchmark index, which increased by 10.9 per cent. over the same period. It would be tempting to attribute this short period of underperformance to […]

In QuotedData’s morning briefing 6 October 2021: Apax X, of which Apax Global Alpha (APAX) is a limited partner, has signed a definitive agreement to acquire a majority ownership stake in Eating Recovery Center, a leading provider of eating disorder and mood and anxiety treatment in the US, in partnership with Oak HC/FT and management. […]

Thanks to everyone that tuned into the ‘E’ for environmental day of our ESG conference this week. If you missed it, you can listen back to presentations by the AIC, Bluefield Solar, SDCL Energy Efficiency and Jupiter Green here. Next Tuesday it is the turn of ‘S’ for Social. The line-up for the social day […]