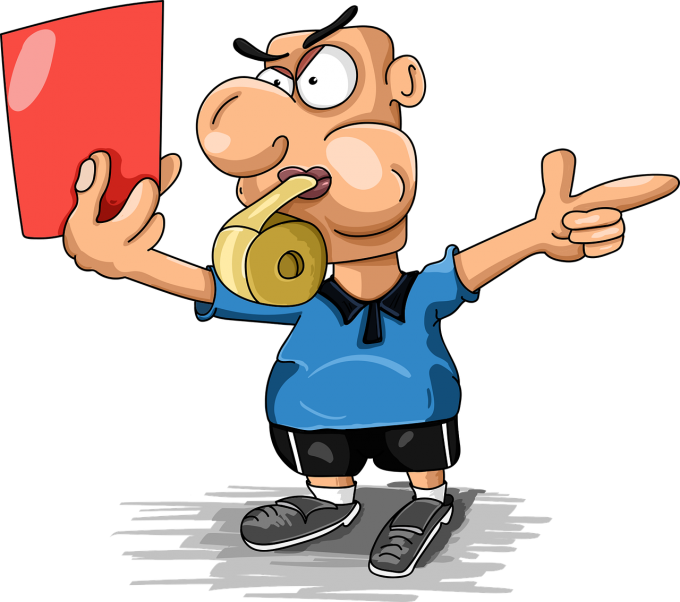 In the latest instalment of the Gabelli Value Plus debacle, Metage Capital have written an open letter to Mr Bruce Lisman of Associated Capital Group, Inc, the outfit associated with the investment manager that is blocking the wind-up of the trust. Rather than try and paraphrase, we have reproduced the letter below. We think it makes very interesting reading.

Re: respecting the vote by shareholders to discontinue the Gabelli Value Plus+ Trust Plc. (“GVP”)

On 6th October 2020 you held a webinar setting out the position of Associated Capital Group, Inc. (“ACG”) on the continuation of GVP. When signing up to this webinar, investors were asked to submit questions, however none were addressed. We have been dissatisfied by the subsequent response from ACG to the questions that we asked and believe that other shareholders would share similar queries. We therefore ask you to respond publicly to the following:

1.         In the GVP announcement of 6th October, the Board of GVP refers to “…a letter received by the Board from the general counsel to ACG on 2 October 2020 indicating that (unspecified) litigation concerning the company may be a distinct possibility…” Can you please explain why ACG is threatening legal action, what potential illegality or breach of contract you perceive and what the aim of this litigation would be?

2.         The “Magna Carta of shareholder Rights” on Gabelli Investors, Inc.’s website[1] states that it is in favour of “one share: one vote” and that “…we will vote against…supermajority voting…” How is attempting to frustrate the will of a clear majority of shareholders consistent with Gabelli’s corporate governance principles?

3.         The Board has offered the potential of an in specie redemption of ACG’s pro rata share of the GVP portfolio or the ability to provide ACG with a roll over vehicle with a similar strategy and manager. This would enable ACG to continue its investment without frustrating the desire of other shareholders for a cash exit. How would you justify attempting to trap the majority of shareholders against their will?

Finally we would like to thank the Board of GVP for their steadfastness in a difficult situation, which is an excellent demonstration of the highest standards of corporate governance in London-listed investment trusts.

QuotedData’s weekly news show 23 October 2020 Thank you to everyone that listened in today, whether you watched the Zoom live, on Facebook or on youtube. In this […]