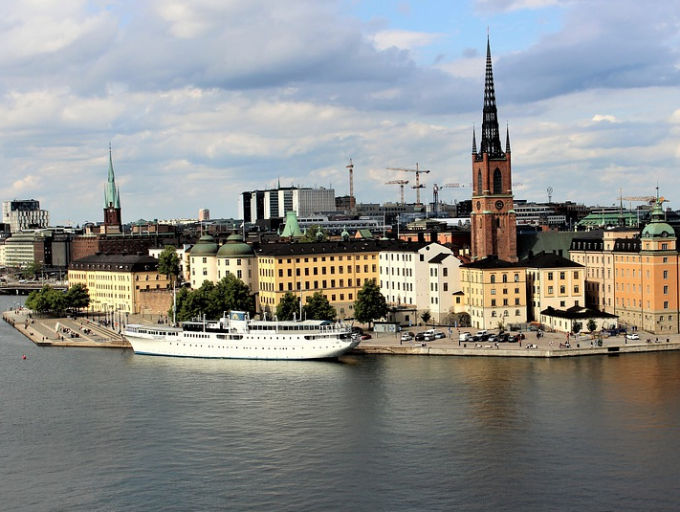 SDCL Energy Efficiency’s placing raised £105m at 100p per share against its target of £80m. Even with the expanded target, the issue was significantly oversubscribed. The announcement on Friday said that there had been “further positive progress with the negotiations to acquire an established, operational and regulated energy network in a major Western European city“.

It turns out that the fund has now agreed to spend £100m to acquire a 100% interest in Värtan Gas Stockholm, the ultimate owner of the established, operational and regulated gas distribution network for Stockholm, Sweden.

Värtan Gas Stockholm owns and operates Stockholm’s regulated gas grid, the majority – about 70% – of which is sourced from locally produced biogas. The group supplies and distributes to over 58,000 residential, commercial, industrial, transportation and real estate customers in Stockholm. It helps to reduce pollution and greenhouse gas emissions by reducing and reusing waste gases both at the point of production, for example at municipal waste water treatment plants and, at the point of use, through the displacement of natural gas in buildings and diesel in transport. SDCL Energy Efficiency intends to work towards increasing the proportion of green gas in the network to 100% over time. This will help Stockholm and Sweden towards their goal of being carbon neutral by 2040.

Revenues are mostly regulated and are predominantly based on fixed tariffs with relatively low sensitivity to customer demand or consumption. The manager believes that, in addition to existing revenues, there are opportunities for growth, for example from serving new transport customers, as commercial and municipal vehicle fleets continue to switch to cleaner fuels, including biogas. In addition, there are opportunities to deliver new energy and infrastructure services to customers by developing the network and through vertical integration.

The investment is expected to meet and exceed SEEIT’s total returns targets and to further support its progressive dividend policy.

The deal will be funded using a £30m short term acquisition facility, that has been added to SEEIT’s current £40m revolving credit facility, and cash (including some of the cash raised last week). Värtan Gas’s existing project debt finance facilities, which are equivalent to about £26m, will remain in place.

The riot in the Capitol Building may be dominating headlines but hopefully the orange cloud over Washington may soon dissipate. Does that mean Nothin’ but blue skies from now […]