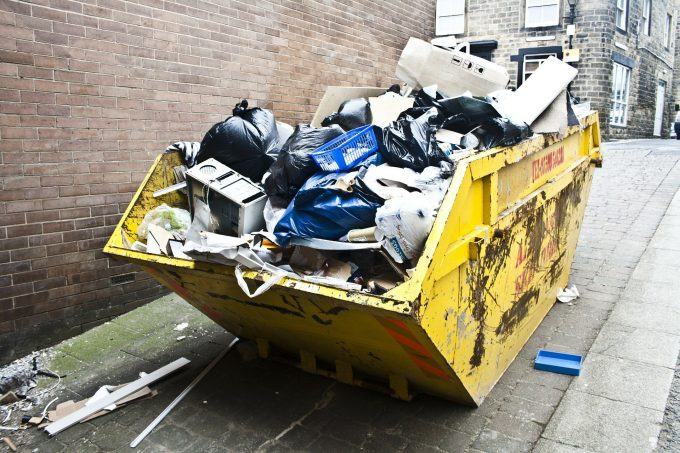 The AIC’s UK All Companies sector is set to shrink as shareholders in Jupiter UK Growth choose between cash or a rollover into an open-ended fund, Invesco Perpetual Select UK Equity moves to the UK equity income sector following its planned merger with Invesco Income Growth and Keystone is transformed from a UK equity trust into a global positive change fund (with very little in the UK). That reduces the number of trusts from 12 to nine and takes about £300m of assets out of the sector.

The three trusts are, in NAV terms, the three worst performing over the past five years and their removal flatters the long-term performance stats for the sector. Just two of the nine remaining trusts will have lagged the All-Share index over five years – Fidelity Special Values (FSV) and JPMorgan Mid Cap (JMF). This underscores the distorting effect of survivorship bias when looking at long term statistics, but does leave us with a much stronger sector.

Investors often ask what the point is of using trusts for equity mandates. It is interesting though that the average returns of these nine trusts are well ahead of the average returns on the funds in the IA UK All Companies sector (the open-ended equivalent of this trust sector), which is also benefiting from survivorship bias. In fact, only FSV and JMF have underperformed the average open-ended fund, the other seven trusts all outperformed.

The resurgence in value stocks since the good news about the vaccines emerged, and the amount of effort that has been put into launching new UK equity trusts recently, seems at odds with the shrinkage of the sector. However, there will have been shareholders clamouring for change in each of the three departing trusts for some time.

I have a lot of sympathy for managers that were invested in otherwise attractive businesses that were knocked sideways by COVID. A number of funds benefited strongly from the vaccine news, among them Artemis Alpha, Fidelity Special Values and Henderson Opportunities.

Only one of the three UK-focused trusts looking to launch made it across the line – Schroder British Opportunities – and it only managed to raise £75m (it will sit in the UK small cap sector). It was hard to overcome the problem of launching into a sector where a number of funds are sitting on fairly wide discounts. I also suspect that investors are still looking nervously at the Brexit negotiations and are unwilling to commit until they know the full picture.

It seems likely that we will have a ‘no deal’ Brexit and we have already seen that likelihood weigh on the pound. We face years of trade negotiations and disruption but it seems to me that by the time we get to the middle of next year, the worst will be behind us. This opens up the possibility that the UK can start to claw back its significant underperformance of other global markets.

Some of the managers of UK equity funds that we talk to are actually pretty optimistic. Managers such as David Smith, manager of Henderson High Income (HHI – which is in the UK equity and bond income sector), and Dan Whitestone, manager of BlackRock Throgmorton (THRG – which is a UK smaller companies trust), were able to buy good quality stocks at attractive prices when other investors were panicking in the Spring (the beauty of running closed end funds). David points to the prospect of a global synchronised economic recovery. Dan believes that the pandemic has accelerated many of the structural trends that he was backing.

There will be winners and losers as the UK economy recovers. I think the remaining nine UK All Companies trusts are likely to be skewed towards the winners. There should be plenty of winners in the other UK equity trust sectors as well, including, we think HHI and THRG. Maybe investors in UK trusts can finally look forward to better times.

Fidelity Special Values (FSV) has announced its annual results for the year ended 31 August 2022. Its manager, Alex Wright, marked his ten-year anniversary of managing the Company […]

It is not that long ago that COVID-19 posed a significant threat to UK equity income funds, as a swathe of companies – notably the banks – cut […]

What does the next decade have in store for impact investing? Kate Fox and Lee Qian, joint managers of Keystone Positive Change Investment Trust, tell Iona Bain about […]

At a time when high inflation and rising interest rates are unnerving global stock markets, it would seem like a moment for quality companies to come to the […]