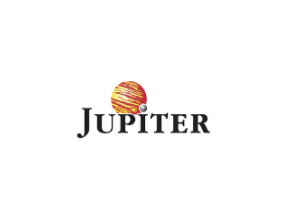 We also have news of the exercise of Golden Prospect’s subscription shares, some portfolio news at Derwent London, an acquisition by Hg Capital, a trading update from St Modwen Properties and full year results from Tritax EuroBox.

PRS REIT has reported significant progress in the delivery of private rented housing portfolio in full year results. The group almost doubled the number of homes in its […]

In QuotedData’s morning briefing 14 July 2021: Apax Digital Fund, which is backed by Apax Global Alpha, is making an investment in Tide as part of a series C […]