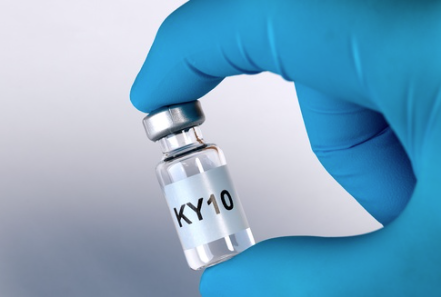 Sanofi will acquire Kymab for an upfront payment of approximately $1.1b plus up to $350m upon achievement of certain milestones. Completion of the transaction is expected in the first half of 2021.

Schroder UK Public Private expects to receive total initial proceeds of £65m and up to £5m subject to potential deductions and a deferred release over the next 24 months. Furthermore, there is the potential for additional contingent payments of up to £20m over a 7 year period.

A significant portion of the expected proceeds will be used to pay down a portion of the company’s outstanding credit facility. In addition, the company will be able to use the additional liquidity to support some of its portfolio companies with follow-on capital and further optimise the portfolio composition by selectively investing into new opportunities.

[This is great news for shareholders in Schroder UK Public Private and offers hope of better times after a long period of disappointment. The NAV uplift is over 5p per share but, at the time of writing, the shares are up by less than that.]

Selecting from a broad diversity of fully human antibodies assures the highest probability of finding drug candidates with best-in-class characteristics quickly and efficiently.

In August 2020, Kymab announced that KY1005 met both primary endpoints in a Phase 2a trial in moderate to severe atopic dermatitis with patients’ diseases inadequately controlled with topical corticosteroids. KY1005 demonstrated a consistent treatment effect versus placebo across various key endpoints, including in the Eczema Area and Severity Index EASI and additional objective clinical measures. Kymab’s pipeline also includes the oncology asset KY1044, an ICOS agonist monoclonal antibody, currently in early Phase 1/2 development as monotherapy and in combination with an anti-PD-L1.

Schroder UK Public Private (SUPP) has announced a $6.75m investment into cybersecurity company, Tessian, as part of its $65m Series C funding round. We note that this represents […]