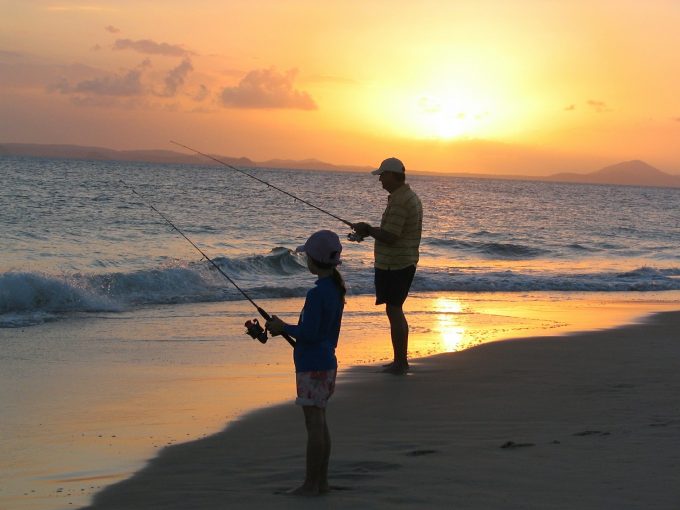 One of this week’s highlights was Herald’s (HRI’s) annual results for the year ended 31 December 2020. The performance numbers are impressive, a 37% return on NAV and a 51% return for shareholders, helped by some discount narrowing.

Herald also celebrated another milestone, you may remember that back in 2017, we published a note – Who wants to be a billionaire? – that celebrated the trust turning an initial £98m of capital into £1bn (from the launch of the trust in 1994), this despite returning more than the initial capital to shareholders through share buy-backs over the years. Now, this global small cap trust has managed to create £1bn of value since launch just from its investments in the UK. Investors who invested £1 in January 1994 now have a share worth £22.

This value creation is impressive, but equally important for me are the good news stories from the companies that Herald has backed over the years.

The trust invests in globally small and medium sized communications, technology and multi-media companies. It has a strong bias to the UK (around half the portfolio), where it provides a crucial role in supporting promising young listed companies by providing them with development capital.

Katie Potts, who has managed Herald’s portfolio since its launch, worries that so few other funds are fulfilling that role and asks what can be done to remedy the situation. In the US, entrepreneurial companies have turned to the private equity market for the funds that they need. That option is available to UK companies but often that just shuts most investors out of the opportunity. The listed market doesn’t get to see those companies until the early gains have been made and the private equity backers are looking to monetise these with an IPO.

A few listed private equity funds such as Hg Capital and Apax Global Alpha offer access to these sorts of companies, but it might be healthier for the UK economy if the pool of available capital was deeper.

If evidence were needed that this is not true at the moment, just look at the relative ratings on companies in Herald’s portfolio. The UK stocks are, on average, by far the cheapest.

In these results, as an illustration of just how right things can go for Herald, ITM Power stands out. Herald backed this British hydrogen fuel cell company on several occasions between 2012 and 2020, injecting £5.5m into the company in total. At the lowest point, Herald was paying just 15p for stock. As the share price soared last year, Herald turned gains of £11m into cash and still had £31.4m worth of stock left at the end of 2020, when the share price was 516p. Since then, the shares hit a high of 717p before coming back to around the year end level today in the recent bout of profit-taking on technology stocks.

Hydrogen fuel cell companies were all the rage in the technology bubble but failed to live up to expectations. Today, the sub-sector looks to be more viable. It has been a long slog, ITM Power had revenue of less than £8.2m in the year ended 30 April 2016 and that included £6.2m of grant funding. At the end of October 2020, it had orders of £124m, and in January 2021 it had a pipeline of projects worth £434m. It has a new factory capable of producing 1GW of fuel cells each year and plans to double its capacity. It has some powerful new backers too in the form of Snam, Shell and Linde.

As they become more cost-efficient, static fuel cell installations could play an important role in stabilising energy grids – using green power to electrolyse water to produce hydrogen when there is excess power available and burning that to generate power when needed. Major automotive manufacturers, such as Toyota and Hyundai, are also producing hydrogen powered vehicles commercially.

The potential for ITM Power (and competitors such as Korea’s Doosan Fuel Cell, which is a top 10 position in Weiss Korea’s portfolio) is considerable. Yet, as Katie points out, had Herald not invested in the company, it would not exist now. The need for permanent capital vehicles, such as Herald, to back entrepreneurial companies, such as ITM, and the rewards for doing so, could not be clearer.

1 thought on “QD view – the rewards of truly patient capital”

In QuotedData’s morning briefing 16 September 2021: GCP Asset Backed Income says that on 15 September 2021 certain entities within the Co-living Group were placed into administration. We […]

HgCapital Trust plans to invest about £24m into HHAeXchange (HHAX), a provider of homecare management solutions for payers, providers, and state Medicaid agencies. Hg is investing alongside other […]

In QuotedData’s morning briefing 8 September 2021: Vietnam Enterprise (VEIL) has posted its interim report for the six months to 30 June 2021, during which time it delivered 42%, […]

QDview – do we love tech or not?

In QuotedData’s morning briefing 20 July 2021: Miton Global Opportunities (MIGO) has posted its annual report for the year ended 30 April 2021. Over the 12 months, the trust […]