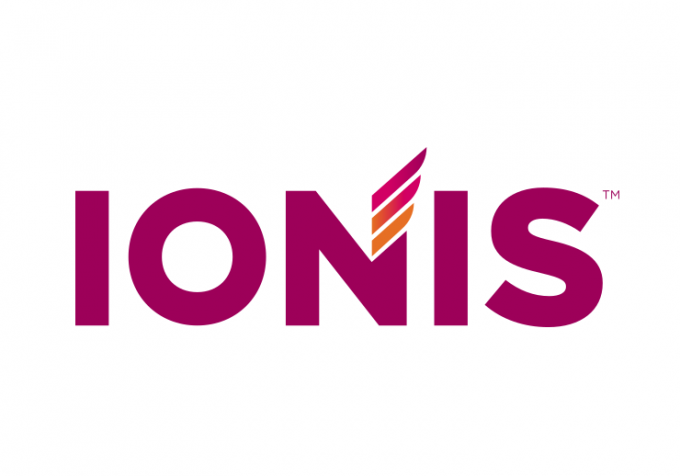 BB Biotech top pick Ionis hit by safety setback – BB Biotech’s top holding, US antisense therapeutics pioneer Ionis Pharmaceuticals, has suffered a material setback, after the independent committee monitoring trials of one of its lead development products – tominersen, which is partnered with the pharma giant Roche – recommended discontinuation of dosing in Phase III trials as a result of safety concerns.

The news, announced after market close yesterday, prompted a 20% fall in Ionis’s stock price in after-hours trading. BB Biotech has held a large stake in Ionis (formerly known as Isis Pharmaceuticals) for over 10 years and it has been a top 10 holding of the Swiss investment company since around 2012. As of 31 December 2020, the holding was its largest single investment, equivalent to 10.4% of NAV.

While it is not known how this shareholding may have changed in the first quarter, investors should be prepared for a potential impact of up to 2% on BB Biotech’s NAV. The news, nevertheless, comes after a period in which BB Biotech’s stock has performed extremely well, with the share price up by 22% and NAV 10.2% year to date, which is reflected in the growing – now 16.8% – premium.

Ionis reported that Roche has decided to discontinue dosing in the GENERATION-HD1 Phase III trial and in an open-label extension study on the recommendation of the trial’s independent data safety monitoring committee following a pre-planned unblinding of data. No decision on the fate of the programme is expected to be made until further analyses have been performed and no new or emerging safety signals for tominersen were identified, Ionis says.  The GENERATION-HD1 trial completed enrolment in April 2020 and was expected to treat patients for up to two years.

Tominersen, previously known as IONIS-HTTRx or RG6042, is an investigational antisense therapy designed to reduce the production of all forms of the huntingtin protein (HTT), including its mutated variant, mHTT. Roche licensed the drug from Ionis in December 2017.

QuotedData View: Tominersen is one of six Phase III programmes that Ionis has currently underway, two of which are partnered, so even if Roche ultimately has to pull out, the share price impact – as indicated by the after-market quotation – looks overdone. It also illustrates the risks inherent in biotech investment and particularly in those companies developing new therapeutic modalities, which for most investors means that exposure is best obtained from within a collective investment vehicle.

Readers interested in more information on BB Biotech may wish to read our recent note on the company – click here.

Shares in the US Covid vaccine developer Moderna – the second largest holding for giant Swiss investment company BB Biotech – fell by 6% yesterday, after the Biden […]