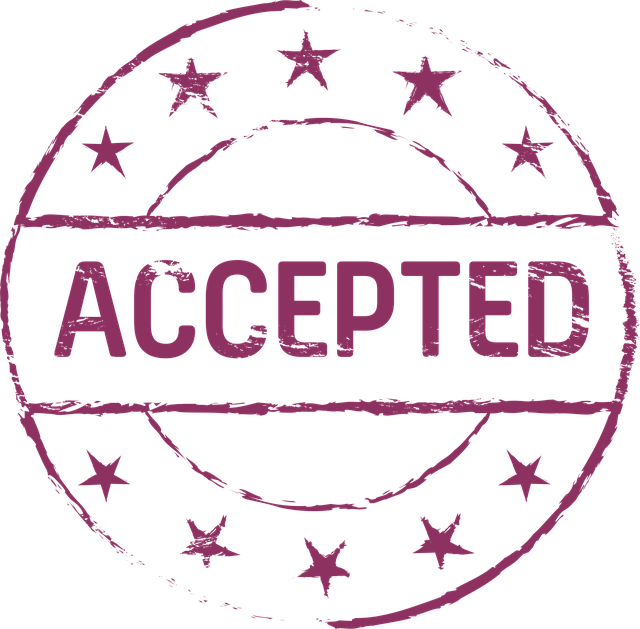 Capital Gearing (CGT) has announced its annual results for the year ended 5 April 2021, which its chairman, Jean Matterson, describes as “another year of very acceptable returns”. To illustrate, during the year, CGT provided an NAV total return of 13.9% and a share price total return of 13.6%. While CGT does not set out to mirror equity markets, a comparison against these is nonetheless useful and, during the period, the MSCI UK provided a total return of 26.6%. However, CGT aims to maintain the real wealth of shareholders, which it has achieved over the past year. Even when markets have fallen in the last year, the drawdown – or maximum fall in NAV – has been limited to 1.5%, thereby protecting shareholders from the market’s downside.

The most significant asset allocation development in the year was an increase in the Risk Asset holdings from 36% to 48%, which is CGT’s highest Risk Asset weighting since 1992. Many of the purchases were made early in the financial year, deploying part but not all of the cash that the CGT held prior to the pandemic. The managers say that, had the equity market panic lasted longer, they would have deployed even more into Risk Assets. Their rate of deployment was influenced by the Black Monday crash of October 1987, which they say seemed the most comparable bear market in terms of violence, but, after that episode, equities remained depressed for 18 months. This was not the case in 2020. The managers say that, with hindsight, this historical guide was too cautious as investor sentiment swung from euphoria to panic and back to euphoria in little more than 6 months.

The main area of additions has been specialist property companies which make up 22% of the portfolio as at the year end. These holdings are focused on “beds and sheds” rather than conventional commercial or retail properties. UK examples include large positions built in student residential property through GCP Student Living and Empiric Student Property. Additions were also made in property companies specialising in long term inflation protected leases including Tritax Big Box and Secure Income REIT. These companies have all performed extremely well in challenging circumstances and the managers say that, in their view, these companies remain very attractively priced even after strong price rebounds. In Europe significant additions were made to holdings of German residential property, most notably Phoenix Spree Deutschland Ltd and Vonovia SE. Sentiment around these companies had been negatively impacted by political resistance to rising rents as well as the pandemic. Shortly after the year end, the German constitutional court ruled that a regional law freezing rents in Berlin was unconstitutional. This ruling has resulted in a positive rerating for the sector.

The strongest returns in the year were seen in the conventional equity holdings, which make up just under 20% of the total portfolio. The core investment company holdings in each of the US, Europe, UK and Asia Pacific all performed extremely strongly. The two core US holdings, Pershing Square Holdings Ltd and Gabelli Value Plus+ Trust plc, both returned in excess of 80%. In Continental Europe and the UK, Investor AB and North Atlantic Smaller Companies plc both returned in excess of 50%. In Asia Pacific, Weiss Korea Opportunity Fund plc returned over 100%. The managers say that the recovery in equities has been so powerful that many of the newly added investment company holdings matured within the year, so have been reduced or exited completely.

On the downside, the most significant detractor was KKV Secured Lending plc. During the height of the pandemic this direct loan fund traded down to huge discounts and the managers actively added to CGT’s position. However, with the benefit of hindsight, the managers say that the discounts were illusory due to the exceptionally poor performance of the underlying portfolio. This company is now in managed wind down and CGT’s managers have worked with other shareholders to replace the board of directors to ensure the asset recovery and return of capital is effectively overseen.

CGT’s index-linked bonds, representing just under 30% of the portfolio, play an important role stabilising the portfolio’s volatility through their negative correlation to equities. During strong risk-on periods such as the last 12 months, negative correlation should mean negative returns and this proved to be the case. Collectively CGT’s index-linked bonds lost 6.5% of their value in large part due to currency effects. As sterling has strengthened over the last year, the managers have gradually invested more overseas. The portfolio started the year with 61% GBP weighting and ending the year with 51% (on a look through basis). Those overseas additions were spread evenly across US dollar, Japanese yen and Euro denominated assets.

The other major category in CGT’s portfolio is its ‘dry powder’ assets – or highly liquid assets that the managers are readily able to deploy – constituting cash, treasury bills, short dated credit and preference shares, collectively representing 20% of the portfolio. The managers say that, with asset prices where they are today, they are happy to retain these cash and cash equivalent holdings at an elevated level and wait for better opportunities to emerge in the future.

QuotedData takes a look at gold after its best month in years – We recently published our July economic and political roundup (click here to access it), which […]