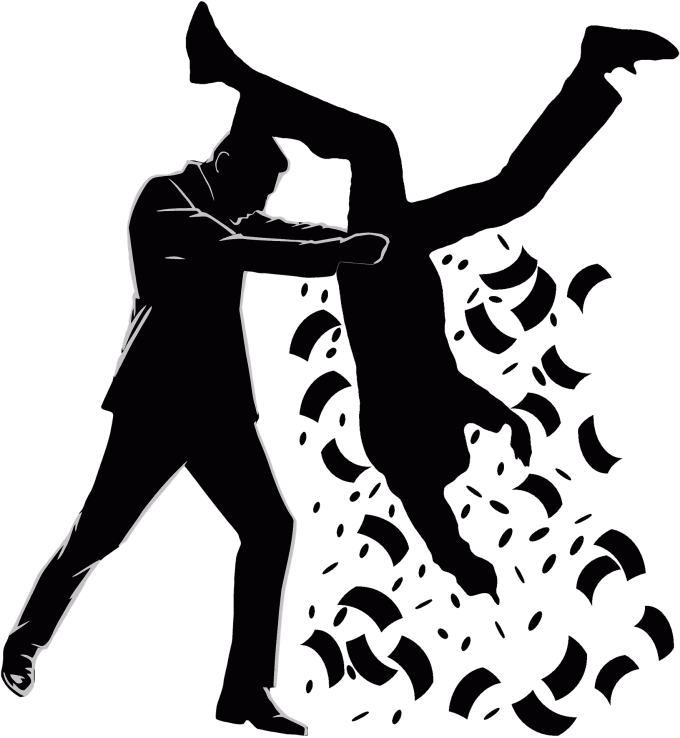 In a move somewhat reminiscent of Infrastructure India’s funding arrangements (where an entity connected to its manager and largest shareholder provided debt financing to the company), JZ Capital Partners (JZCP) has issued a circular and has announced that it is calling an EGM relating to its proposed issuance of loan notes to David W. Zalaznick and John (Jay) Jordan II. As part of the transaction, it is proposed that David W. Zalaznick and John (Jay) Jordan II assume JZCP’s remaining commitments to Orangewood Partners II-A, L.P. – we covered this story on 17 May.

[QD comment: Because John (Jay) Jordan II and David W. Zalaznick are the founders of JZCP’s investment manager (they are the ‘J’ and the ‘Z’ in JZ Capital Partners), these are considered to be related party transactions and so shareholder approval is required.

JZCP has provided pretty appalling returns in recent years (it is the only fund in the flexible investment sector to have lost money over the last ten years). An ill-advised foray into property destroyed a lot of value for shareholders. We have also condemned the fund in the past for issuing shares at a discount. This is the latest in a long line of related party transactions. By issuing loan notes rather than shares and by structuring these so that they mature ahead of the zero dividend preference shares, Messrs Jordan and Zalaznick have put themselves in a stronger position than ordinary shareholders and zero dividend preference shareholders.

The trust’s discount is as ridiculously high, 58.6% according to data from Morningstar, which is the widest in the flexible investment sector – exceeding that of its nearest peer by around 20%.]

In QuotedData’s morning briefing 25 June 2021: Jupiter Emerging and Frontier Income (JEFI) has announced its interim results for the six months ended 31 March 2021. During the period, JEFI has provided a share price total return of 26.9% and an NAV of total return of 23.9%, both of which have strongly outperformed the 7.7% return provided […]