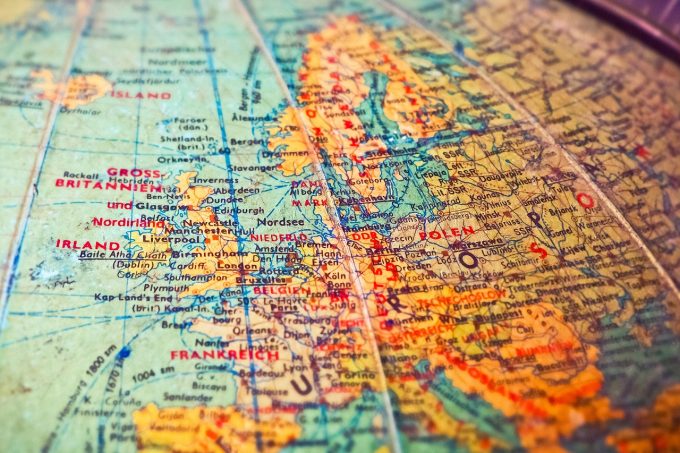 We also have an update from Cordiant Digital Infrastructure, as it looks to grow to finance its actionable pipeline of more than £1.2bn, and the outcome of Acorn Income‘s strategic review.

BH Macro – eventful and dull at the same time

In QuotedData’s morning briefing 21 March 2022: Further to the announcement on 8 February 2022 in relation to the proposed merger of TwentyFour Income Fund Limited (TFIF) and […]

In QuotedData’s morning briefing 14 June 2021 – VH Global Sustainable Energy Opportunities (GSEO) announced the completion of its acquisition of the first $4m tranche out of its $63m commitment to a Brazilian solar power programme. The initial tranche will fund the construction of four projects across Rio de Janeiro, which once operational will provide […]