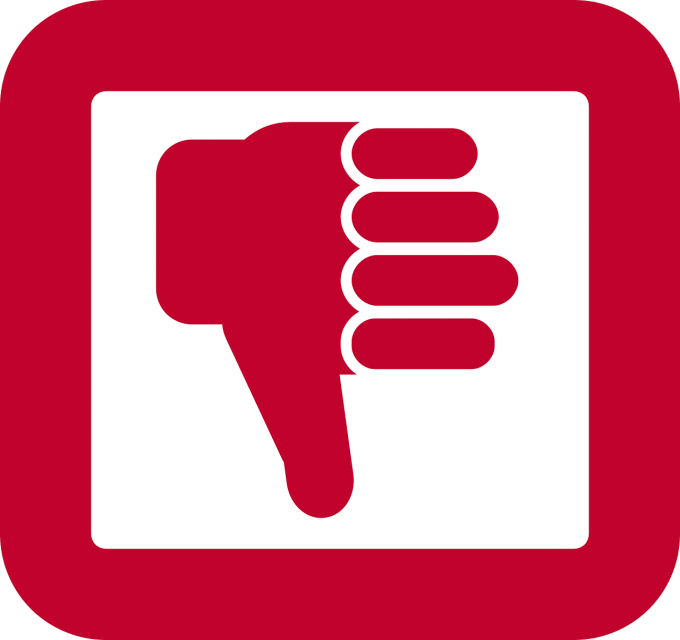 Sherborne Investors (Guernsey) C (SIGC) has announced that its board has been notified by the company’s investment manager that funds managed by it have disposed of their entire 6.01% shareholding in Barclays PLC. There’s no explanation as to why, other than the manager says that it has identified a better opportunity.

[QD comment: It seems to us that this investment in Barclays has not been a good call for investors in Sherborne C. Sherborne C IPO’d in July 2017 at £1 per share and, having made just this one investment in Barclays, it was trading at 53.5p at last night’s close, with an NAV as at 31 March of 79.2p per shares. As at the time of writing, SIGC’s shares are up 17.3%, so presumably the market is welcoming this change of tack, but there’s quite clearly a lot of ground to be made up again, just to break even. Furthermore, for this to actually provide an attractive rate of return, which is more akin to that provided by earlier Sherborne vehicles, this new investment will need to be quite spectacular. Anecdotally, we believe that investors in Sherbourne B would have been better off being directly invested in Electra Private Equity. Given all of this, we wonder whether there will be appetite for a Sherborne D, or whether this is the last hurrah. It seems that a lot now rides on this, as yet unknown, investment.]

Investment Trust Insider on Sherborne James Carthew: the trusts that could be Sherborne’s next takeover target At the beginning of July 2017, Sherborne Investors C (SIGC) raised £700 […]