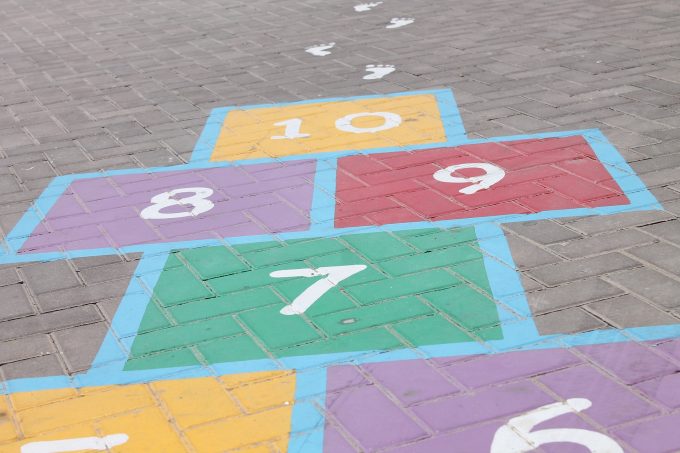 I was playing with the QuotedData data pages this week – looking at factors such as widest discounts and highest yields – then I alighted on the 10-largest funds by market cap and I have to admit that some names on that list were a surprise to me. Fortunately, I had some old data from a decade ago (end December 2010 to be precise) to compare it to.

3i headed up the list back in 2010. Now, as then, we always discount 3i when we compile any industry stats and therefore we have excluded it from these rankings. Although Morningstar includes it in our tables, the company does not like to be thought of as an investment company and, to be fair, it is more akin to an asset management business.

In any case, 3i isn’t the largest of these companies anymore. That honour goes, and has done for a while now, to Scottish Mortgage. 2020 was a transformational year for that trust, which posted incredibly strong NAV performance. However, nerves and recent profit taking have seen it repurchase vast quantities of shares – almost £100m worth since I wrote about it on 19 March, on top of the £630m worth it had bought back since June 2019. Now it is back trading on a small premium. Despite the recent buybacks, its market cap is 9.6x what it was in 2010.

Solid returns from Alliance and F&C

The big, well-established global trusts – the likes of F&C and Alliance Trust – make the top 10 in both lists. They have been doing a decent job, have narrowed their discounts and have beaten the average global investment company in NAV total return terms over the past 10 years. However, Witan has slipped down the rankings and out of the top 10 as its returns have come in well-below average over the past five years. Its replacement from that sector is Monks, which has prospered for the same reasons as Scottish Mortgage, albeit with a less aggressive portfolio.

RIT Capital retains its top 10 status. It has doubled in size on NAV performance, despite its relatively defensive stance.

Commodities and UK were out of favour

Templeton Emerging, BlackRock World Mining, Caledonia and Mercantile have all slipped down the rankings but remain large trusts. BlackRock World Mining is the only fund on the original list which is smaller than it was a decade ago, however. The commodity cycle turned against it and it has only just managed to generate positive returns over the last 10 years. Even in the commodity price rally that we have seen over the past few months, it has not managed to keep pace with peers. Mercantile has suffered for its UK-focus since 2016 and the announcement of the Brexit referendum. Things are looking up for it now though.

In the property sector, Tritax Big Box REIT has edged out UK Commercial Property. Tritax is one of two new entrants to the top 10 which did not even exist a decade ago. The rise of online shopping and the boost that this has provided to the logistics sector means that it has been in the right place at the right time.

The other new launch to make the top 10 is Smithson Investment Trust. This was one of the largest ever trust IPOs and is still one of the fastest-growing investment companies by share issuance. Actually, in NAV terms, its returns are quite a way behind those of competing global small cap funds in recent times (such as Herald, which leads that sector over a year). This does not seem to have dampened enthusiasm for the trust, however.

Two infrastructure funds, HICL and International Public Partnerships, now make the top 10, having leapfrogged 3i Infrastructure, which lies not far outside the list, as it did a decade ago. Their popularity speaks to the demand for alternative income in a decade of very low returns on cash, which has also supported the growth of Greencoat UK Wind (at number 11 on the list today).

Our last new entrant is Polar Capital Technology, which has thrived for many of the same reasons as Scottish Mortgage and is over 6.5x the size it was a decade ago. Again, it is currently buying back its shares as some investors book profits on their position. I would expect this to reverse again in time, however.

How will this line up change?

The real question though is which of the current top 10 will feature in the list in 2031? Will trusts with solid, steady as she goes type investment approaches win out? And will Smithson remain as popular when Terry Smith decides to retire?

There are a few funds that have grown faster than Scottish Mortgage over the past decade. GCP Infrastructure was only six months old when the original list was compiled and started off fairly small, but is now an £880m market cap company. Baillie Gifford Shin Nippon is over 15x the size that it was in 2010. Finsbury Growth & Income over 12x the size. Both are still issuing stock. Other funds such as Edinburgh Worldwide, Worldwide Healthcare and BlackRock Throgmorton are also amongst the fastest expanding funds. Might one of them make the list soon?

Supplying life-saving medical supplies by robotic flights in Africa was just the start. In this first instalment of the new Invest in Progress podcast, Zipline’s co-founder Keller Rinaudo […]

Supplying life-saving medical supplies by robotic flights in Africa was just the start. In this first instalment of the new Invest in Progress podcast, Zipline’s co-founder Keller Rinaudo […]