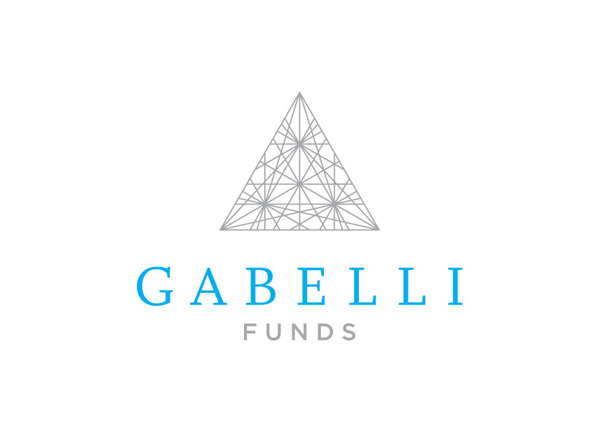 Gabelli Value Plus+ enjoys strong results but future remains uncertain – Gabelli Value Plus+ has released its full year results for the year ending 31 March 2021, in which it achieved a NAV total return of 64.3% and a share price total return of 98.15%. By comparison, the S&P 500 Index was up 40.5% (in sterling), or 56.35% (in US dollars). The board notes these results come following a disappointing previous year. The discount has narrowed over the year under review from 19.9% to 3.9%. In light of the outcome of the continuation vote at last year‘s AGM, the board did not consider it appropriate to undertake any share buybacks during the year.

On performance, the board said the first quarter of 2021 provided a significant contrast to the first quarter of 2020. Last year, markets were hitting lows amid uncertainty regarding the ultimate reach of Covid-19 and the resulting economic wreckage at a time while more recently, effective vaccines been developed and most US states have opened up their vaccine programs to all adults.

For the past year, the trust’s best five contributors to returns were holdings in the shares of Herc, Freeport McMoRan, Viacom, Discovery, and Navistar. By contrast, holdings in Hertz, Ryman Hospitality, General Electric, and Aerojet Rocketdyne were all laggards.

The directors have declared an interim dividend of 1.2 pence per share for the year, to be paid on 2 July 2021.

The continuation vote at last year‘s AGM was overwhelmingly defeated and revealed that the majority of independent shareholders wished to realise their investment in the company at, or close, to the prevailing net asset value.

As announced in February 2021, however, Associated Capital Group (a significant shareholder and affiliate) irrevocably undertook to abstain from voting on a continuation resolution and on a resolution to place the trust into members’ voluntary liquidation, to be proposed at a general meeting of the company which is to follow the AGM.

There has since been material uncertainty over the trust’s future and its ability to continue is a going concern. Notwithstanding this, the financial statements have been prepared on a going concern basis. In arriving at the decision on the basis of preparation, the board considered the financial position of the trust, its cashflow and liquidity position as well as the uncertainty surrounding the outcome of the continuation and liquidation votes.

Statement from the chairman: “Looking ahead, the outlook for the Company appears promising, with the Investment Manager‘s bottom–up, value style investment philosophy finally delivering favourable returns for shareholders. The U.S. economy is thriving, helped by an aggressive vaccine roll out and massive fiscal stimulus. In addition, the Federal Reserve has stated that they plan to keep short–term interest rates near zero for the foreseeable future, even if inflation reaches its 2% annual target. Furthermore, the probability is high that a large infrastructure spending bill will be passed by the U.S. Congress and signed into law by President Biden. The largest sector allocation in the portfolio is in industrial stocks, and this sector should benefit from such a bill.