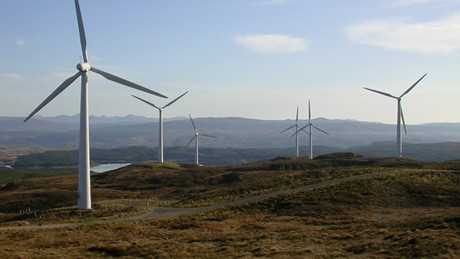 As with JLEN Environmental, which announced its results this morning, the hit to GCP’s NAV has largely been driven by corporation tax increases and falling long term power prices. These are factors that will have repercussions for many other funds.

GCP believes that the assumptions that it factors into its NAV calculations are conservative. Based on these, it has decided to make provisions against loans that it has made to some renewable energy projects. Its chairman says “The Board is aware that independent advisers currently have sharply diverging views on the likely trajectory of UK power prices over the coming decade. The Board has always taken a conservative approach in this regard. However, it should be noted that if power prices follow the upper prediction, what has in recent years been a headwind to valuations of the Company’s assets would become a potentially significant tailwind.”

Overall, the portfolio performed well during the period. GCP had previously taken control of some assets where the loans had run into trouble – in the biomass and anaerobic digestion sectors – it says that the interventions it has made resulted in positive performance during the period for these assets.

The report provides a comprehensive analysis of the factors affecting the portfolio and the outlook for the company. We’ll look to publish a note updating investors shortly.

In QuotedData’s morning briefing 30 March 2021: Big Yellow has acquired a prime 0.8 acre site in Epsom, South West London for £6.5m. It will be seeking planning permission […]

GCP Infrastructure results reflect lower electricity prices – For the year ended 30 September 2020, the company is reporting a fall in its NAV from 111.66p to 103.99p […]

In QuotedData’s morning briefing 12 October 2020: Henderson Alternative Strategies reports that cash accounts for about 74% of the portfolio as at 9 October 2020. The manager expects that […]

GCP Infrastructure Investments (GCP) has released the following update: “GCP seeks to provide investors with exposure to a diversified portfolio of UK infrastructure projects, which are by their nature […]