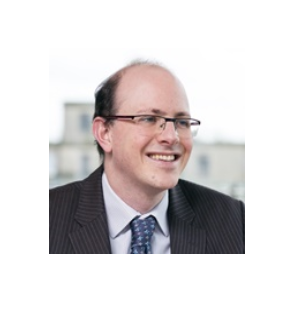 Markson-Brown has co-managed the trust alongside Roderick Snell for the past seven years, in which time it has delivered 360%, significantly ahead of its AIC Asia Pacific sector average return of 154% and its MSCI AC Asian ex Japan benchmark return of 114%. Last year alone, the trust delivered excellent results with its ‘growth squared’ strategy of piling into smaller Asian technology disrupters after the pandemic crash. This saw a return of 129% for 2020, causing the trust to beat even Baillie Gifford’s flagship trust Scottish Mortgage, which returned 110%.

According to Citywire, after completing three months of gardening leave, Markson-Brown will remain in Edinburgh where he will lead a new office for Crux and become owner of an equity stake in the business, the amount of which has not been disclosed. Crux intends to launch two funds under its Luxembourg-domiciled Ucits umbrella for Markson-Brown later this year, one focused on Asia ex Japan and the other on China specifically.

Pacific Horizon has published results for the 12 months ended 31 July 2022. Over the period, the NAV declined by 14.5% compared to a negative total return of […]

Discount and premiums have a tendency to mean revert, often quite quickly, and so I’m not given to favouring trusts that are trading at ratings much above their […]

Another strong year for Pacific Horizon despite departure of long-standing manager – Pacific Horizon (PHI) has published its preliminary results for the year to 31 July 2021. The […]

In QuotedData’s other news 6 September 2019 – International Public Partnerships has announced its interim results for the six months ending 30 June 2019. Key financial highlights include: […]